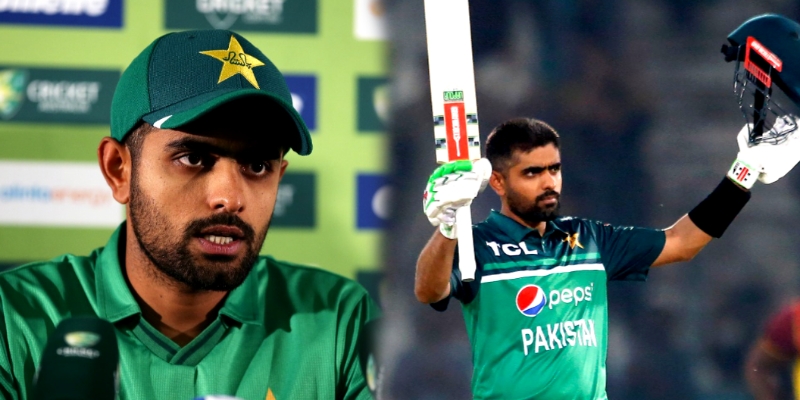 Pakistan cricket team got the better of the West Indies cricket team as the hosts wins the first of the scheduled 3 match ODI series at the Multan Cricket Stadium in Multan.

Babar Azam led Pakistan cricket team took on the West Indies team in the first of the 3 match One Day International (ODI) series last night, where the hosts secured victory in the last over after captain Babar Azam scored a century.

Azam scored 103 runs before he was dismissed by Alzarri Joseph. Enroute to his magnificent century, Azam also overtook Virat Kohli to become the fastest to score 1000 runs as a ODI skipper of the national team.

Talking about the match, West Indies skipper Nicholas Pooran won the toss and opted to bat first. They managed to post 305 runs on the board, thanks to a brilliant Century from opener Shai Hope, while Shamarh Brooks scored 70 runs.

The match got to some nail-bitting moments towards the end as Khushdil Shah’s cameo of 41 runs from 23 balls helped Pakistan to victory.