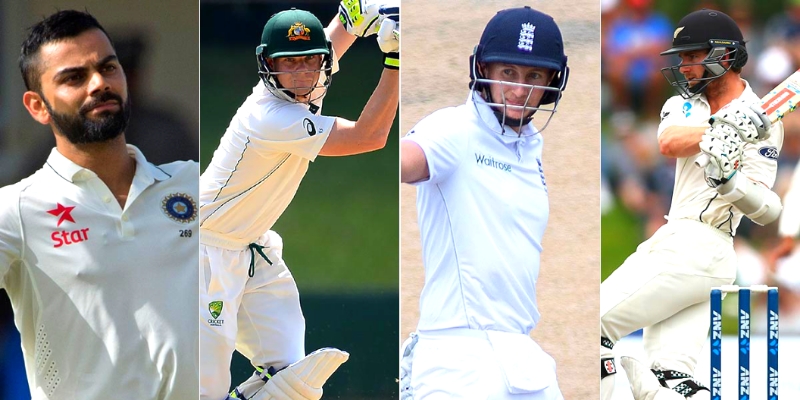 The England cricket team managed to beat New Zealand in the first Test at Lord’s thanks to a brilliant century by former skipper Joe Root. The former captain remained unbeaten on 115 runs, during which, he also managed to touch the 10,000 Test runs mark. And now, Australian all-rounder Shane Watson has backed Joe Root to come close to Sachin Tendulkar’s record for most runs in Test cricket history.

While speaking at the ICC Review show, Watson said in the show, “Just by seeing where Joe Root is right now, he is the youngest one with Kane Williamson, who is 31 as well. Those two have still got a fair way to go. I think Joe Root is going to finish on top.”

The former Australian all-rounder has also commented that Kohli and Smith, who have 8043 and 8010 Test runs respectively, will be among the top cricketers to score the most runs in this format. He also believes that the cricketing world has been fortunate to see more than one player in the last few years.

“For the other guys, it depends on how much cricket they continue to play. They’ve still got a lot of cricket left in them,” said the Aussie.

For those who are unaware of the the whole thing, God of Cricket Sachin Tendulkar currently holds the record for the most Test runs with 15921 runs in his 200 match Test career, while former Australian captain Ricky Ponting at 2nd position with 13378 runs from 168 Test matches.