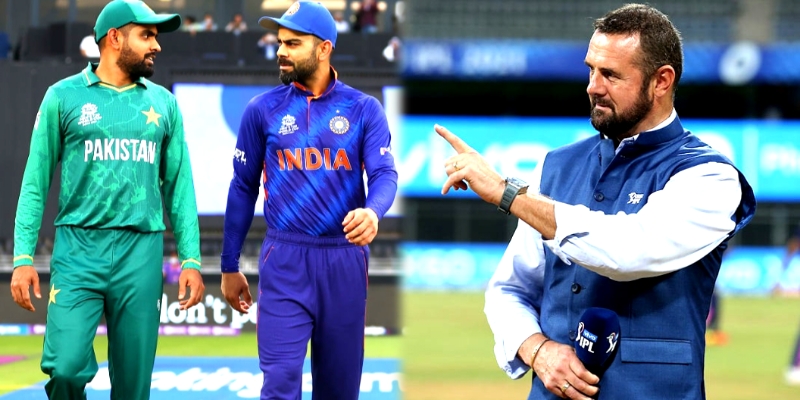 Babar Azam has performed really well for Pakistan after making his debut. Due to his brilliant performance, he also got the chance to captain his country in all three formats. The batsman has raised the level of his performance year after year.

Babar has not got that much success in Test cricket yet but in white ball cricket, he has been brilliant. For his performance for Pakistan, many veterans have always praised Babar Azam.

This time, New Zealand’s Simon Doull is the latest in the line to praise the Pakistan cricket team captain and called him the best batsman in the world at present. Babar Azam, who made his international debut in 2015, has a total of 24 centuries in all three formats. Of these, 18 centuries have come in white ball cricket, which clearly shows his dominance.

While commentating during the third day of the third Test between England and New Zealand, Doull said that Babar is currently the best player in world right now and there is probably no one who could raise a question on that. He also said that even though has performed, Babar has better than him to be considered among the Fab Four now.

“Not many can argue that Babar Azam is probably the best player in the world at the moment, as far as batting in that top-order is concerned. He is unbelievable, Joe Root has got an argument for that. But I mean, Babar is, they talk about big four, at the moment he is the big one,” said Doull.

Virat Kohli or Rishabh Pant or Jasprit Bumrah, who will lead India in absence of Covid-positive Rohit Sharma?
“He is going to destroy Pakistan cricket with such decisions”- Former Pakistan Cricketer slams Ramiz Raja
To Top