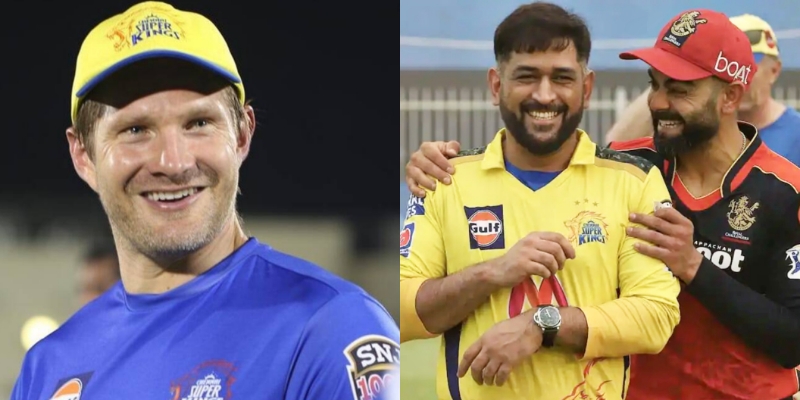 Shane Watson is one of the many famous player around the world to have represented the Australian cricket team on the International stages. His track-record for the Kangaroos side proves the quality that the all-rounder possesses.

He stated that Virat has done incredible things as a leader, the ability to push players to perform and himself brings his best performance for a match with such high expectation. He then called Virat Kohli a “Superhuman” and praised him for his character and knowledge outside of the playing field. “For me, I believe that Virat Kohli is a Superhuman, he knows how to push players around him.”

He also talked about Rohit Sharma leadership ability, calling him a natural leader and how he has witnessed captain Rohit from very close.

Here’s why David Warner, Josh Hazlewood and Pat Cummins will miss the start of IPL 2022 despite skipping Pakistan limited overs series
“Good feeling to be back in the Indian team” – Ravindra Jadeja returns to training for Sri Lanka series following rehabilitation
To Top