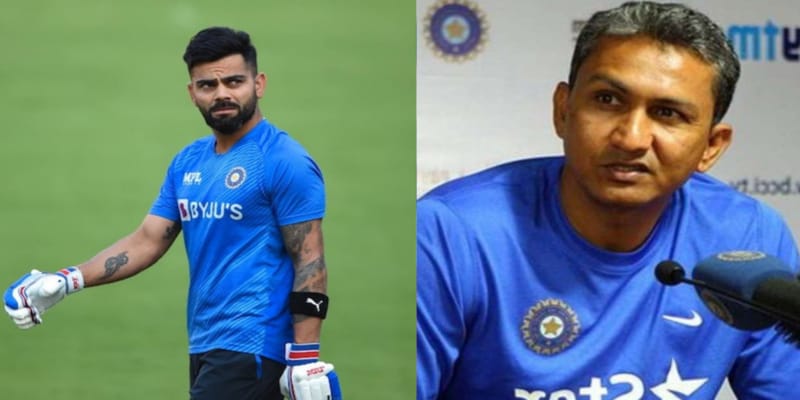 The Men in Blue won the first T20I against Sri Lanka very comfortably. And that too, without some big names in the team. Virat Kohli, Rishabh Pant, and Surya Kumar Yadav were not available, but India posted a very massive score. Speaking to Star Sports, former Indian batting coach shared his view on the Indian bench strength. Sanjay Bangar said that India has a really good pool of batsmen.

He also praised Shreyas Iyer for his performance as he made a quickfire unbeaten half century in the first T20I. Banger also highlighted how good Iyer could be as a back-up no. 3 for Virat Kohli in the future.

Shreyas Iyer can become a really good No. 3-Sanjay Bangar

Former Indian coach also pointed out that the team management is trying Iyer for no. 3 quiet often. And he delivers every now and then. So the team is probably seeing him as a future No. 3 for India, which is good. And if Virat Kohli is not available in the future for any reason, the Mumbai batsman could be an ideal replacement for him. He further said, “that is probably where the team management’s sights are set on Shreyas Iyer.”

India are in search of the right combination before the T20I World Cup in October. And that’s why one can see skipper Rohit making so many changes in the team. Shreyas is a regular member of the Indian set-up and has some international games under his belt. He also made his test debut recently against New Zealand and scored a century in his debut innings.

Former Indian all-rounder Irfan Pathan also lauded the Mumbai batsman. Pathan pointed out that Shreyas Iyer plays with a swag when he is in form. The Baroda all-rounder said that the 23-year-old is enjoyable to watch when he is in full flow. Adding to that, he said that Iyer can really tonk the ball hard without doing much. And his no-look sixes are very pleasing to watch. Pathan concluded, “He answered the critics with his bat, you don’t need to answer with your tongue.”