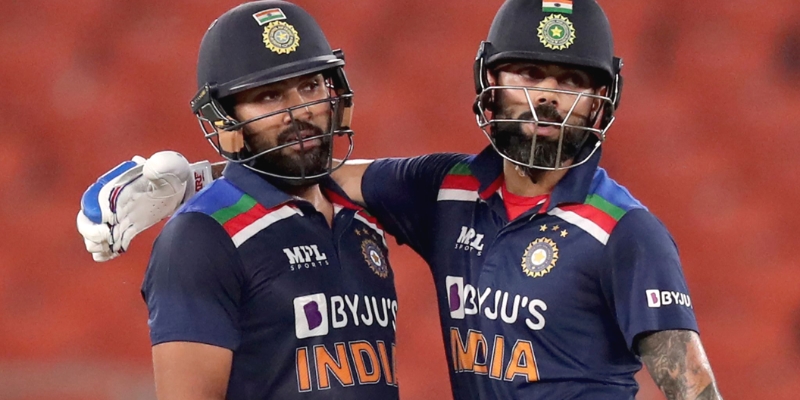 The Indian cricket team’s Test squad for the upcoming Test series against South Africa later this month was announced on the 8th of December, on Wednesday.

Along with that, the Board of Control for Cricket in India (BCCI) and senior selection committee has confirmed the appointment of Rohit Sharma as the Indian team’s captain in the ODI format. He was already in-charge of the T20I side.

Rohit Sharma was named Indian team’s T20I captain after Virat Kohli decided to step down as the captain to manage his workload. Sharma led the Indian team to a clean sweep in-charge as the full-time captain against the New Zealand last month.

The Indian team is set to travel to South Africa this month for the 3 match Test series, then followed by the 3 ODIs.

While speaking to Boria Majumdar during his show Backstage with Boria, Rohit Sharma hailed the former Indian captain.

Rohit Sharma stated that a player of Virat Kohli’s quality is always needed in Indian team’s squad. He talked about how the batter has bailed out the Indian team many times in difficult situations. He also praised the Delhi born batsman’s performance in the T20 cricket.

Sharma stated, “To have an average of 50 plus in the T20 format, it is crazy and unreal.”