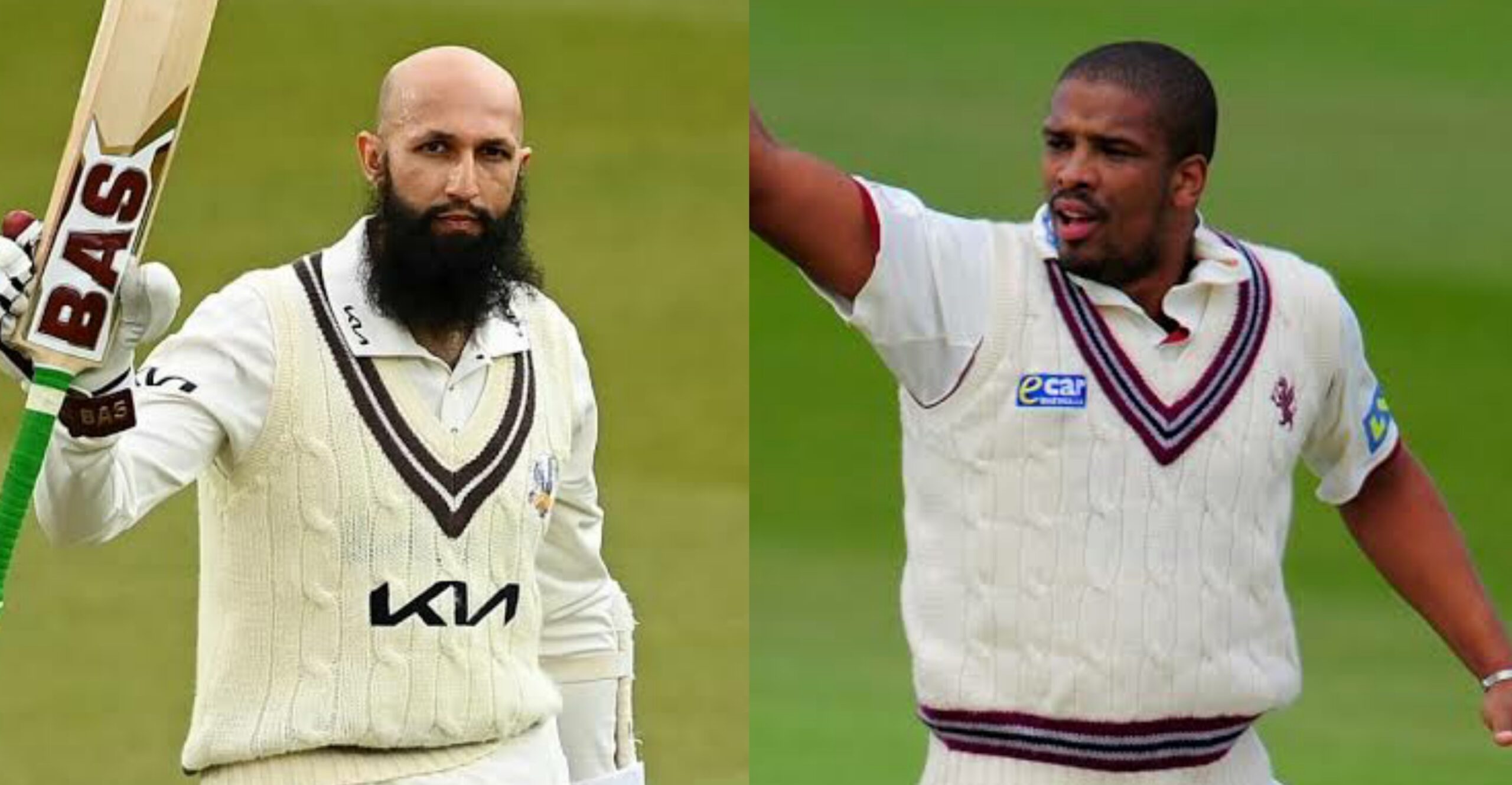 Kolpak Deal has been a problem for South African cricket for a while. As part of this agreement, a player can play in European Union as a non-overseas player. This meant County teams could field talented foreign players as local cricketers. Hence, many cricketers retired to play County Cricket. Thus, they put an end to their international careers very quickly.

1. Hashim Amla – One Of The Greatest Cricketers Who Retired To Play County Cricket

Hashim Amla was a top batsman for South Africa across formats. He broke multiple records during his tenure as part of South Africa’s top order. However, after he retired from International Cricket, Hashim Amla registered as a Kolpak player. While the decision did draw a few debates, it was finally understood as Amla anyways had very little to contribute as a player for South Africa.

Rilee Rossouw was one of the best left-handed batsmen that South Africa had 2016-17 season. He was relatively young and had a great future in the National Team. However, he quit South African cricket to sign a three-year deal with Hampshire. Since then, he made a terrific impact with consistent performances for the County Team. The southpaw also had memorable stints in various other T20 leagues. He would have been a top asset for South Africa had he stayed on.

4. Vernon Philander – One Of The Greatest Cricketers Who Retired To Play County Cricket

Even Vernon Philander, the man who carried South Africa’s pace attack in Test Cricket for a few years, also joined County as a Kolpak cricketer. Like Hashim Amla, even Philander had very little to contribute as a player and hence, his decision did not meet any criticism. Nevertheless, he can still serve his country by mentoring the young pacers in South Africa.

Well, after the likes of Dale Steyn, Vernon Philander and Morne Morkel entered the final stages of their careers, Duanne Olivier was regarded as the future of the South African pace attack. He had a blockbuster start to his Test career with 48 wickets in ten tests, including three five-wicket hauls. However, he later quit South Africa to play in County Championship. It was a massive setback for the national team.