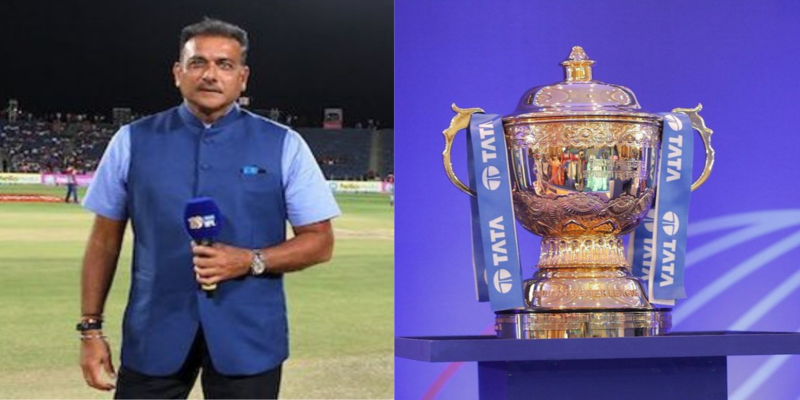 The 15th edition of the Indian Premier League has seen some extraordinary batting performances already. It is usually just the veteran or international stars. But this season, there are some of the young batters that have made an impact, such as Tilak Verma and Shahbaz Ahmed. But there are two batters that have shown consistency at its best and are the top two players in the race for the “Orange Cap” for this season.

Jos Buttler and KL Rahul are having a dream run this season. Both batters have already scored five centuries this season between them. Buttler has hit three centuries, and Rahul has two to his name. The England opener is at the top with 491 runs in just seven innings at an average of 81.83. Next is the LSG skipper, who scored his second ton of the season last night. He has scored 368 runs at an average of 61.33.

Former Indian head coach, Ravi Shastri, also reckons that one of these two batters will end up winning the “Orange Cap” for the TATA IPL 2022. During the “Cricket Live” show on IPL broadcaster Star Sports before the start of the LSG and MI match, he said that either of these two will be the highest run-scorer at the end of the season. He said that KL has a very solid foundation and technique and got all the shots. Being the skipper of the team, one can expect him to be the best batter for his team.

Speaking further on this, he said KL was his first choice before the start of the season. Because an opener will always have a better chance. Shastri went on to say that it will now be a battle between Buttler and the LSG captain.

The former head coach also pointed out that if a team has an in-form opener, the team will perform well. He added that because opener are not the type of batters that com at the end and do damage. Ravi Shastri concluded, “If you get an opener who’s firing then it’s half the job done already,” he said to explain his picks.”