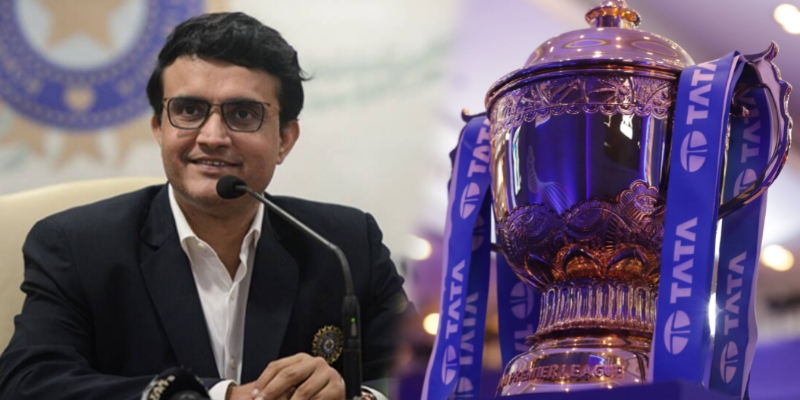 Board of Control for Cricket in India (BCCI) President Sourav Ganguly has confirmed the venues that will be hosting the ongoing Indian Premier League (IPL) 2022 playoff matches, and has also announced the schedule for the upcoming season of the Women’s T20 Challenge 2022.

Earlier there was news that Ahmedabad and Lucknow may get a chance to host the playoff matches of the exciting IPL 2022.

However, now BCCI President Sourav Ganguly has confirmed that instead of hosting a playoffs match of IPL 2022, Lucknow’s Ekana Stadium will host the Women’s T20 Challenge 2022 to be played from May 24 to May 28.

After a BCCI meeting on April 23, Sourav Ganguly has confirmed that the first qualifier and eliminator of the ongoing IPL 2022 will be played at the Eden Gardens in Kolkata on May the 24th and 26th, respectively, while the second qualifier and final will be played at the renowned world’s largest cricket stadium, the Motera Stadium in Ahmedabad on the 27th and 29th May respectively.