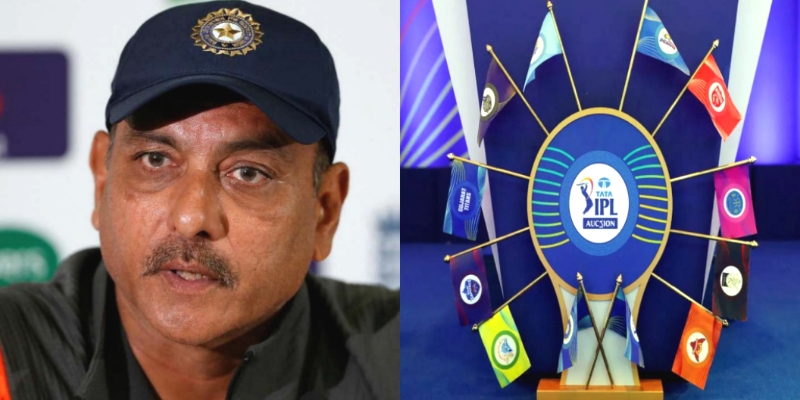 Indian Premier League (IPL) 2022 has lived-up to the pre-season hype and expectations as it is much more fascinating and and the battle for top 4 is gonna be even better this year.

The inclusion of the two new franchises, the Gujarat Titans and Lucknow Super Giants have made it even more exciting. Of we look at the top half of the table, you will see new boys along with Kolkata Knight Riders, Rajasthan Royals occupy the position.

Whereas, the seasoned teams and most successful ones, Mumbai Indians (MI) and Chennai Super Kings (CSK) currently in the bottom half of the IPL 2022 Points Table. And the most surprising, they are yet to register a victory to their name.

While some teams have been at the top of their game in each department, some teams are lacking behind them, whether it is the batting or bowling.

While talking to ESPNcricinfo, Ravi Shastri named Mumbai Indians and Delhi Capitals as the two teams who have weaker bowling line-up compared to the other teams.

Shastri stated that the two teams who have weaker bowling line-up are Mumbai Indians and Delhi Capitals, “Two teams that have a weakened bowling department would be Mumbai and Delhi.” He said that comparison to where they were previously, they have a weak bowling line-up.

Mumbai Indians had the bowling line-up of Jasprit Bumrah, Trent Boult, Hardik Pandya and Krunal Pandya, whereas Anrich Nortje and Kagiso Rabada were the deadly bowling duo for Delhi.