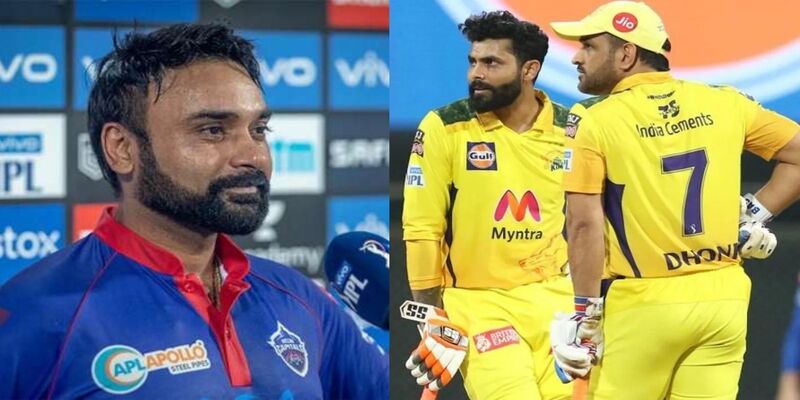 The 15th edition of the Indian Premier League is underway and all teams have played at least three matches each. Surprisingly, this season is going well for the defending champions, as they have lost all three of their matches. CSK is sitting at the bottom third of the list and this is the first time that they have started their season with three consecutive losses.

However, they are struggling to get the right playing XI and that’s the reason they are changing the team in every match. However, the bowling department of the defending champions is performing miserably. So far, the injury to their premium pacer, Deepak Chahar, has led Chennai Super Kings to a horrendous season.

Many ex-cricketers and fans are also surprised to see the Yellow Army struggle in this way. As a result, many ex-cricketers and fans are giving different opinions on the team on social media platforms. That’s what happened on Friday. A CSK fan took to Twitter and requested veteran Indian spinner, Amit Mishra, to join CSK because the team is struggling with their bowling.

Amit Mishra is an IPL legend in many ways. He is the third highest wicket-taker in the history of the IPL with 166 wickets in 154 matches. He is also the only bowler in IPL history to have taken three hat-tricks. Despite being the most successful Indian spinner, he went unsold at the 2022 auction. Mishra, who is quite active on social media, came up with a hilarious reply. He tweeted that he is still two years younger for joining CSK.

The veteran leg-spinner is 39 years old and has played for DC in the last few seasons. CSK is known for selecting veteran players, and this is how they approach the auction. Most of the players for Chennai are over 30, so that has come in their favour most of the time. But this season, they are struggling to go.