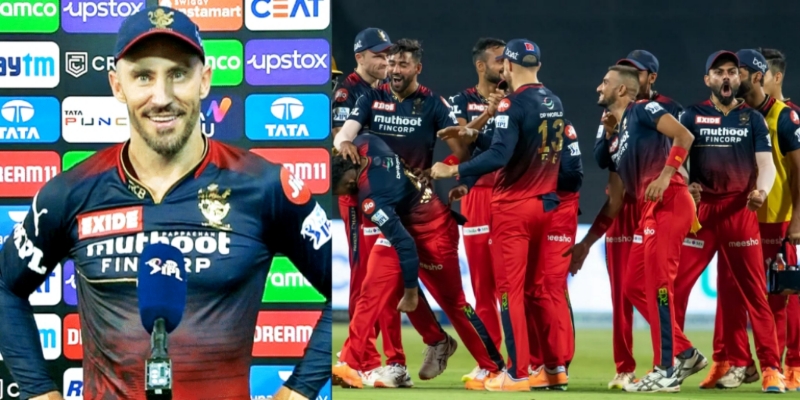 Royal Challengers Bangalore (RCB) triumphed over the Mumbai Indians thanks to a brilliant inning from the youngster Anuj Rawat, who scored 66 runs and was awarded Man of the Match.

Mumbai Indians’ poor start to the Indian Premier League (IPL) 2022 continues as they lost their 4th straight match in the IPL 2022, this time against Royal Challengers Bangalore (RCB).

Nothing going right for Mumbai, a big proof of that is yesterday’s match, where not only did Mumbai’s batting department, but also the bowling department failed to give their best.

First, it was the batting unit, who had a major collapse after the powerplay, losing 6 wickets for 79 runs from being at 50 runs for no wickets loss at one stage. But once again, Suryakumar Yadav carried the Mumbai’s sailing ship, scoring a well made 68 runs from 37 balls, taking Mumbai to somehow at 151 runs.

But, then the bowlers were not at their best for Mumbai Indians, but Bangalore took full advantage of that, adding 50 runs for the first wicket partnership before captain Faf was dismissed for 16 runs.

Then youngster Anuj Rawat and former RCB captain Virat Kohli added a partnership of 80 runs, taking them to 130 runs before Anuj was finally was run out, but the youngster had already done his job, playing a match winning knock of 66 runs from 47 balls. RCB then went on to win the match by 7 wickets.

“He has potential and we talk a lot to develop game awareness. Comes down the wicket, shows intent, he’s a very good player for the future,” said Faf du Plessis.