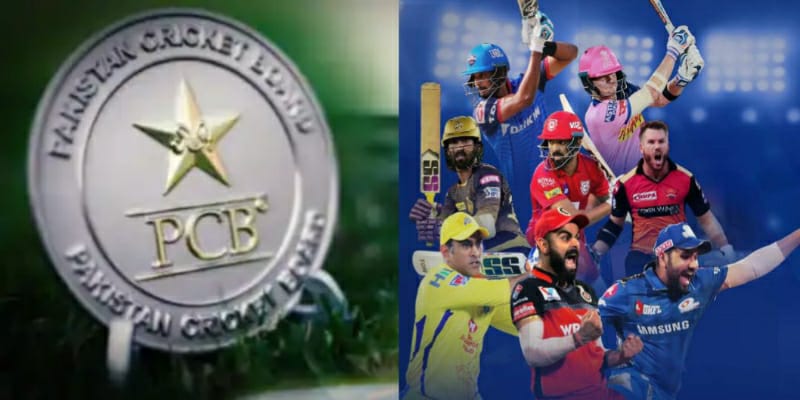 The Pakistan Cricket Board (PCB) wants to address the planned dedicated two-and-a-half-month slot for IPL in the ICC’s next FTP schedule with other Boards since they believe it will have a harmful effect on various international series. The Pakistan board’s response came just a day after BCCI secretary Jay Shah told PTI in an exclusive interview that the IPL will be offered a “two and a half month window” in the ICC’s next FTP cycle, which spans from 2024 to 2031.

The IPL will have an official two-and-a-half month window starting with the next FTP cycle, allowing all of the top international cricketers to compete. Jay Shah also said that he had discussed this with other boards.

The PCB believes that this is an issue that should be discussed. “The ICC board meeting will be held in Birmingham in July during the Commonwealth Games, and this topic will most likely be considered there,” a PCB source stated.

While the PCB was pleased to see money flowing into cricket, the official stated that the BCCI’s aspirations to completely book the top international players for the IPL every year could be affecting their international series against other teams.

Since the Mumbai terror attack in 2008, Pakistani players have been excluded from the IPL auctions following the maiden edition. No Pakistan players have been allowed to play in IPL since the first season and the BCCI has not played any bilateral series with Pakistan due to the tense cross-border relationship.

But India will play against Pakistan in the International competitions. India will be facing the high flying Pakistan team in the upcoming T20 World Cup in Australia at Melbourne Cricket ground. By looking at the recent form of these two teams, Pakistan will start as favorites. But Indian fans will be hoping for a masterclass from their star players.