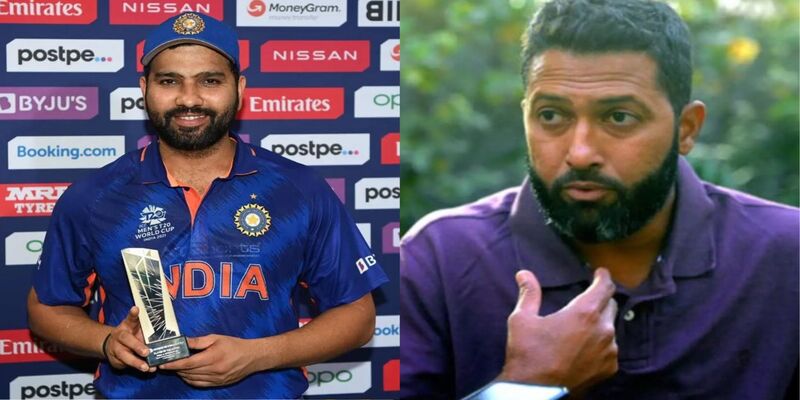 After missing the games for more than 12 months, Hardik Pandya has made his comeback in grand fashion. In the last 2-3 months, everything has changed for the all-rounder. It all started with the TATA IPL 2022, where he got the captaincy job for the new franchise, Gujarat Titans. He became only the second captain to win the IPL championship in his debut season.

He was also brilliant with both bat and ball in the tournament. Hardik ended up with 487 runs at an average of 44.27, including four half-centuries. He also picked up eight wickets in the tournament at an economy rate of 7.28. His best performance came in the final, when he picked up three wickets for just 17 runs and scored 34 runs with the bat.

And now, he will be leading the national side against Ireland for two T20Is later this month. Many ex-cricketers have lauded his leadership skills in the IPL and are in favor of him being appointed as the captain. Former cricketer Wasim Jaffer reckons that the selection committee has made the right call.

In a discussion on ESPN Cricinfo, Jaffer said that the all-rounder is the ideal candidate to lead the team in Rohit’s absence. He said, “I think he deserves that. Going forward, Indian selectors should look at him seriously leading in white-ball cricket. Specially if Rohit Sharma is not available, I think Hardik Pandya should be the first choice.”

Wasim Jaffer stated that the way Hardik led his IPL team, he is the ideal person to look forward to. He also added that if Rohit is captaining, then the all-rounder should do the duties of vice-captain. And, in case the captain is not playing, he should lead the team. The former opener said that in white-ball he is an excellent team player and always gets the best out of him.

Earlier, against South Africa, KL Rahul was supposed to lead the side. But he suffered a side strain ahead of the first T20I. In his absence, Rishabh Pant captained the side and Hardik as the vice-captain. The visiting team are trailing by 2-1 at the moment. Both teams will now play the fourth T20 match on Friday.

PCB expresses unhappiness with IPL’s two-and-half month window, set to take action
“I am not bothered about who is the fastest bowler” – Anrich Nortje opens up on his comparison with Umran Malik
To Top