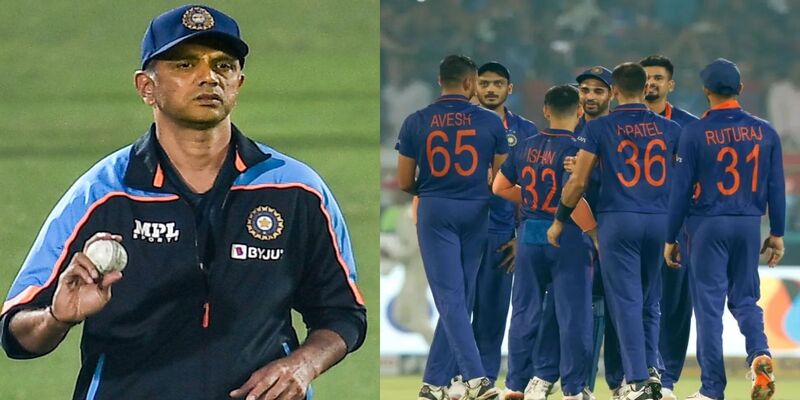 After suffering two back-to-back losses in the ongoing five-match T201 series, the home team bounced back really well to win the third match comprehensively. India won the third match by 48 runs at Vizag to stay alive in the series. The visitors are leading the series by 2-1 now.

The bowling unit performed really well this time around and bowled the visitors out for 131 runs. It was also the first win for Rishabh Pant as a captain. After two dismal performances by the Indian bowlers, they performed like a complete unit. In the end, they registered their first win against South Africa in 2022.

Yuzvendra Chahal was the pick of the bowlers. The veteran leg-spinner restricted the opposition batters in the middle overs and got three wickets. He ended the match with a figure of 3/20. Harshal Patel also took four wickets for 25 runs. Former Pakistan skipper Inzamam ul Haq lauded the young Indian team that thrashed Temba Bavuma and his men.

In a video posted on his official YouTube channel, Inzamam said that the home team is still alive and that now the pressure will be on South Africa. He also said that the young players did an amazing job in the absence of the seniors.

The former skipper said, “There were no Rohit Sharma, Virat Kohli, and KL Rahul in the side, but still, they managed to pull out a terrific win. Credit to Patel and Chahal for the way they bowled. The contest has now turned interesting.”

He also stated that the way Ruturaj and Ishan Kishan played at the top boosted the morale of the team, which shows the depth of the Indian team. The ex-skipper pointed out that the second-string team is putting on a really good show under the coaching of Rahul Dravid. He concluded, “Rahul Dravid is already there in the dressing room who has experience working with the U-19 team. And he is applying the same here as well.”