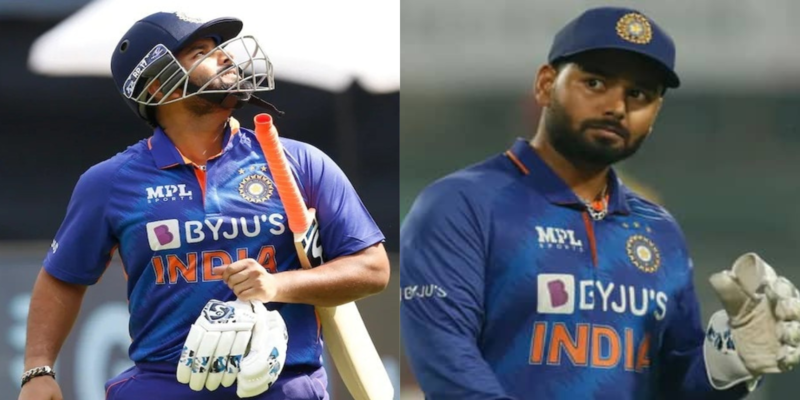 In the absence of a few big names in the team, Rishabh Pant got the chance to lead the national side against South Africa in the five-match T20I series. But so far, it hasn’t turned out to be the exact result that the wicket-keeper batsman would have wanted. The home team is training by 2-0 with the third match to be played on Tuesday in Vishakhapatnam.

Former Indian cricketer Wasim Jaffer feels that Pant does panic when it comes to pressure situations. Notably, many have criticised the captaincy of the 24-year-old in the first T20 matches. Many have also slammed him for his tactical errors on the field, in terms of making bowling changes or a change in batting order.

There is no doubt that Pant does support its players. He also gives them full authority, but still the fans are wondering about his on-field decisions. Earlier, ahead of the first match, KL Rahul was ruled out due to a side strain injury, which led the wicket-keeper to captain the side.

In a discussion on ESPN Cricinfo, Jaffer said that we have seen something similar in the IPL as well. He said that Rishabh Pant will learn the more he plays, but he does panic under pressure. The former cricketer said, “I feel the more he captains, the better he’ll get. But yes, at this stage, I think when the match gets tight, he panics a bit.”

The 24-year-old has now led his IPL franchise for almost two seasons. But when it comes to international cricket, he has just captained two matches. So there is a lot to learn for him. However, he has still got three games to prove in the ongoing series. Definitely, he would like to bounce back and win the third match to stay alive in the series.