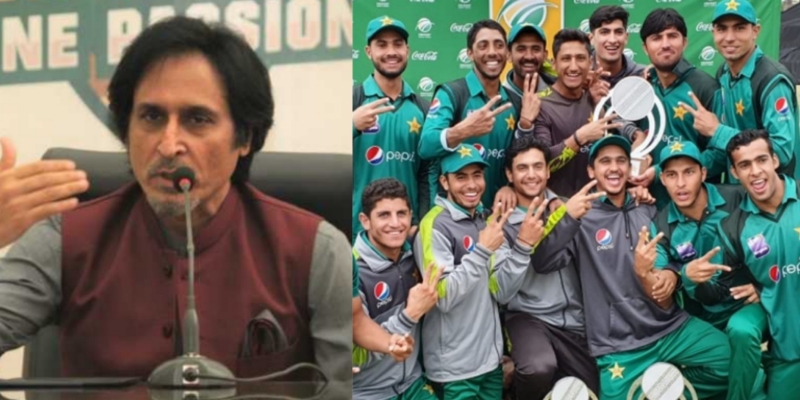 For the development of cricket in Pakistan, the Pakistan Cricket Board (PCB) is taking more than one revolutionary step. The Pakistan Cricket Board (PCB) last month approved the organization of the Women’s Pakistan Super League (WPSL), and is now launching a franchise T20 league for junior players to raise an army of players like Babar Azam and Shaheen Shah Afridi in Pakistan.

The PCB has officially announced the 12-month match schedule for both its men’s and women’s teams. Apart from announcing the schedule for its international players, the PCB has also announced the launch of the Pakistan Junior League (PJL) to identify and nurture talent at the grassroots level.

The Pakistan Junior League (PJL) will be a domestic T20 franchise competition, reportedly scheduled to be held in October this year. In its press release, the PCB has made sponsorship requests for several tournament rights, including title sponsorship, live-streaming, category sponsorship, team franchise etc.

Meanwhile, in a video shared by PCB on Twitter, PCB Chairman Ramiz Raja said: “I am thrilled and excited that after days of hard work and planning, we have today released the Expression of Interest document for the Pakistan Junior League, the first-ever international league of its kind in the world.”

PCB Chairman Ramiz Raja is delighted to announce details of Pakistan Junior League, the first-ever international league of its kind.

Ramiz Raja further said that it will be a city-based league, in which players will be selected through a draft system and the league will include cricketers of international age group and the PCB will create an atmosphere of talent and broadcast coverage from the top draws with sports legends and icons sitting in the dug-out as mentors and coaches.

He continued that initiatives like PJL are all about creating opportunities for cricketers, identifying talent, developing them into world-class players and bridging the gap between domestic and international cricket.

He further said that the main goal of this initiative is to bring in professionalism, create an environment of talent and achievement. The former captain explained that when a 16-year-old comes into the draft, and starts earning, he will be even more excited to play cricket.

He concluded by saying that through this competition, a sense of responsibility will be developed in the youth and they will be able to perform under pressure.