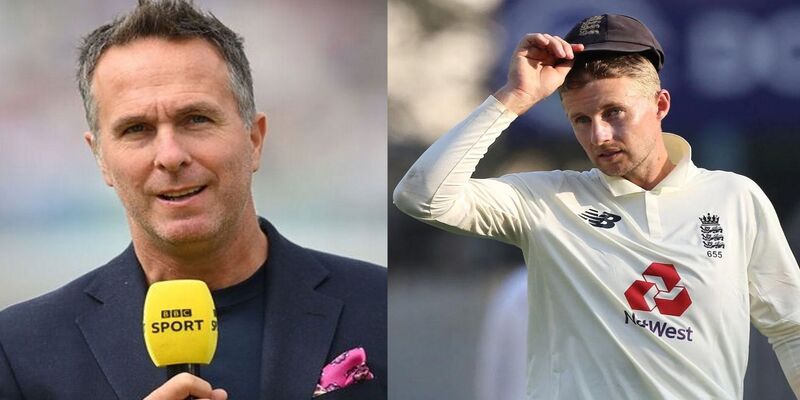 On Friday, one of the best red-ball skippers in English cricket history stepped down from the Test cricket captaincy. Joe Root announced his decision to step down from the role of captain in the longest format of the game. The decision came after the horrible series losses in Australia and the West Indies. He took the decision, saying that the leadership role had taken a heavy toll on him. England has won only one of its last 17 test matches. Now the biggest question is who will be the men to lead the team.

However, a few ex-cricketers and analysts have given their opinions on the Test captaincy for the England team. Former England skipper Michael Vaughan has also come up with his personal thoughts. He has suggested the name of the English all-rounder for that role. Vaughan has named Ben Stokes, who could lead the England team in the red-ball format after Joe Root.

Stokes was the vice-captain of the team, with Root as the skipper. But now that he is no longer the skipper of the team, the all-rounder might get the chance to lead the team. During a media interaction with BBC, Vaughan said that, “I don’t see anyone else who could take the position and be guaranteed of their place in the side.”

Furthermore, the former skipper said that the all-rounder is a street-smart cricketer and has the respect of all the players. The all-rounder took an indefinite break last July for the well-being of his mental state and to recover from his finger injury. But he returned to the side in the Ashes in Australia. Stokes will be back to play in the County Championship. Vaughan further concluded, “In Ben Stokes, you have clearly got someone who has got a smart cricket brain, he’s going to give it everything.”