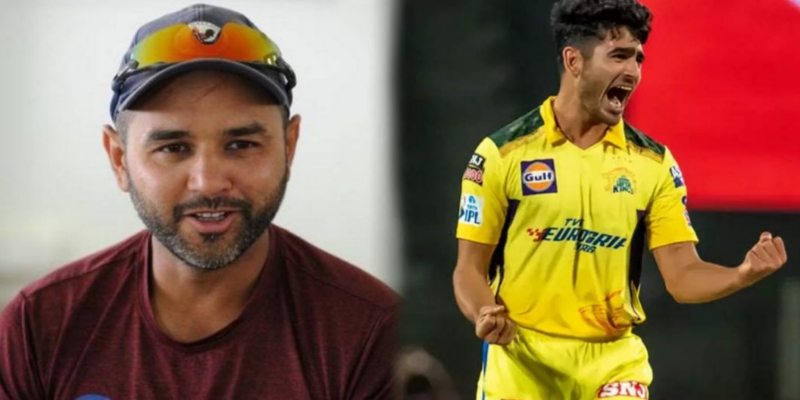 Former Indian wicketkeeper-batsman Parthiv Patel has picked his favorite young players who have performed brilliantly in IPL 2022. In a conversation with Cricbuzz, Parthiv Patel picked the top performers on debuts this season, and his list includes two batsmen and three bowlers.

Jitesh Sharma has impressed Parthiv Patel with some of his impressive knocks in IPL 2022. He said that Jitesh Sharma has played some impressive cameos among the many big hitters present in Punjab Kings (PBKS). The right-handed hard-hitting batsman has scored 234 runs in 10 innings this season at a strike rate of 163.64.

Mohsin Khan has arguably been the best debutant this season. The left-arm pacer had a stellar performance in IPL 2022 for the new franchise Lucknow Super Giants (LSG). Mohsin Khan’s ability to consistently hit the right line and length in the powerplay, and that too with quick pace, has impressed everyone. He took 14 wickets in 9 matches this season.

Kuldeep Sen has been one of the most attractive debutants of the season. The right-arm pacer from Madhya Pradesh while playing for Rajasthan Royals (RR) has troubled the batsmen a lot with his pace and bounce in IPL 2022. He has consistently bowled at 140 kmph this season. Kuldeep Sen has taken 8 wickets in 7 matches in IPL 2022

This season was a very disappointing one for the Chennai Super Kings (CSK), but their young fast bowler Mukesh Chaudhary made a deep impression with his bowling. In the absence of injured Deepak Chahar, CSK handed the responsibility of opening the bowling attack to Mukesh Chaudhary and the left-arm pacer did not disappoint his team either. He constantly troubled the batsmen in the powerplay, and his ability to swing the ball also impressed everyone. He took 16 wickets in 13 matches this season.