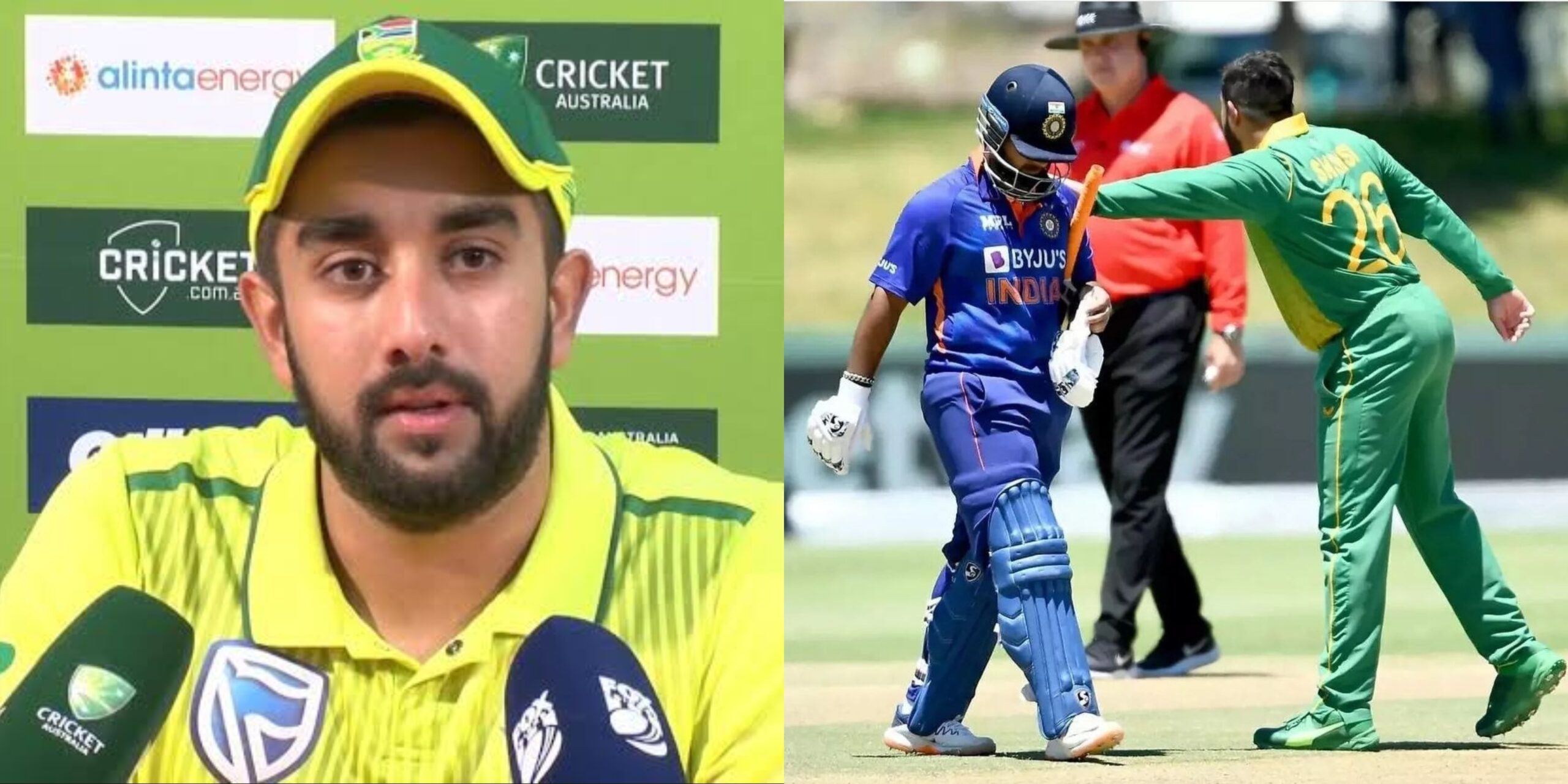 During the first innings of the match, Pant attacked Shamsi and smashed five fours and a six off his bowling. However, in the end, Shamsi got the wicket of Pant. After picking up the wicket, Shamsi celebrated a little animatedly, but then, he went to tap on Pant’s back, appreciating the performance of the left-handed batter.

This tweet has gone viral on the micro-blogging platform as more than 26,000 fans have liked this tweet.

“I have told him many-a-times” – Shoaib Akhtar reacts to Mohammad Kaif’s batting approach against him in Legends League Cricket
“Somethings Don’t Change Wasim”, Michael Vaughan Teases Wasim Jaffer After He Scores A Duck In LLC
To Top