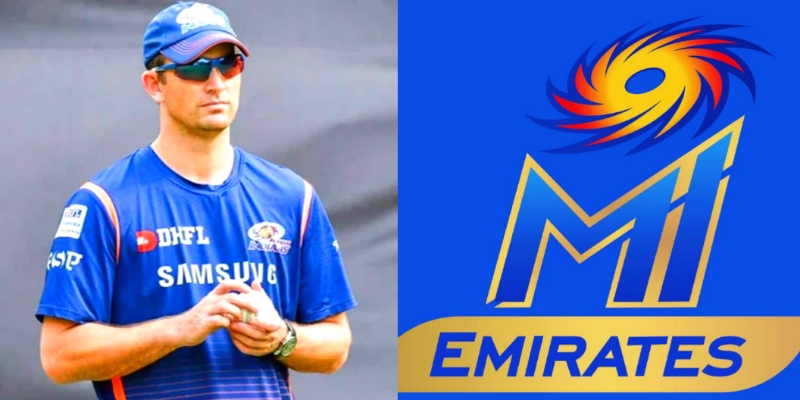 Mumbai Indians (MI)-owned franchise MI Emirates has announced its coaching staff for the first season of the UAE’s International League T20 (ILT20) on 17 September. MI Emirates has appointed former New Zealand fast bowler Shane Bond as the head coach for the upcoming International League T20 (ILT20). Let us also tell you that Shane Bond is working as the bowling coach of Mumbai Indians (MI) in IPL.

With cricket getting much more exposure, the Indian Premier League (IPL) franchises have now decided to make a step abroad as the Reliance owned Mumbai Indians is now expanding their business outside of India with the MI Emirates in UAE and MI Cape Town in South Africa.

Meanwhile, the UAE franchise today officially announced the appointment of Mumbai Indians bowling coach Shane Bond as the Head Coach of the MI Emirates team for the inaugural edition of the International League T20 (ILT20).

Meanwhile, Shane Bond said in an official media release: “It is my privilege to be appointed the head coach of MI Emirates. Building a new team is always exciting, and I look forward to carrying on MI’s legacy and inspiring our players to take them to new heights.”