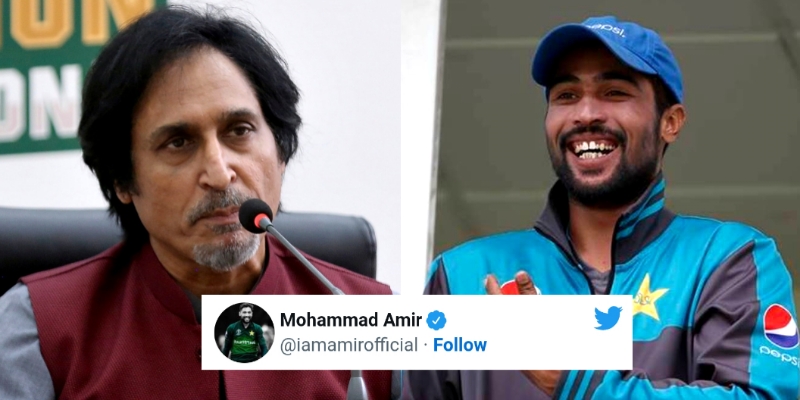 After suffering a defeat to the hands of the Sri Lankan team in the Asia Cup 2022 final, Pakistan Cricket Board (PCB) has announced its 15 members squad for the T20 World Cup 2022.

The Babar Azam led side would look towards forgetting the Asia Cup 2022 final defeat and work fresh when they take field against India in their opening match of the T20 World Cup.

Meanwhile, reacting to the Pakistan team’s squad announcement, the former Pakistan cricket team pacer Mohammad Amir was not satisfied and called it a cheap squad.

3 Former Punjab Kings players who have switched to USA cricket