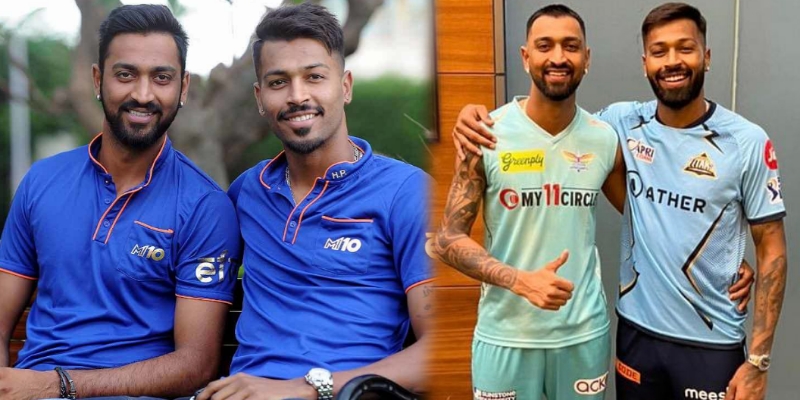 Having witnessed all the hard works put in by his brother, Krunal Pandya heaped praise on brother Hardik Pandya after he led his team Gujarat Titans to the success in his first season as the captain.

Gujarat Titans beat the Rajasthan Royals in the grand finale of the Indian Premier League (IPL) 2022 season to lift the Trophy in what was just their maiden season in the competition, joining in from 2022.

What was more interesting about their run in the IPL 2022 was, they were led by an inexperienced captain Hardik Pandya. But, throughout the season, the Baroda batsman displayed brilliant leadership skills.

Not only that, there was immense pressure on the India all-rounder to perform, having almost lost his position in the national team after he suffered injury last year. And boy did he performed. The Gujarat made a bold decision to promote himself to number 3 or 4 and ended up scoring 487 runs throughout the tournament and as a result, has been selected for the upcoming South Africa series.

Meanwhile, Krunal Pandya, Hardik Pandya’s brother and former teammate, has praised the hardwork that the all-rounder put in for his return to competitive cricket from injury.

Krunal, who was playing for another new team in the competition, Lucknow Super Giants, posted an emotional message on his Instagram account. He stated in his message that only Hardik knows the amount the hard work that the all-rounder put in.