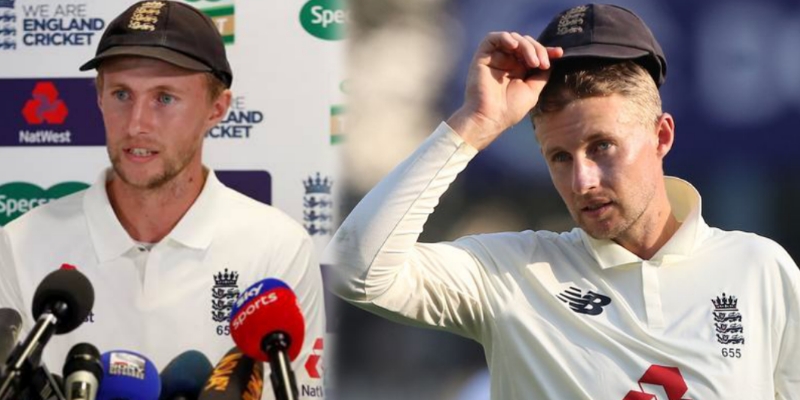 After relinquishing his role as the captain of the England Test cricket team, Joe Root played an wonderful inning to guide England to victory over the New Zealand cricket team in the 1st match at Lord’s.

The first of the scheduled 3 match Test series between England cricket team and the New Zealand cricket team ended with the home team winning it on a thriller with on the first session of the 5th day’s play.

Joe Root, after getting dismissed early on in the first inning of the match, was the main hero of the chase for the England team, this comes after the player stepped-down as the team’s Test captain. Root scored 115 runs and also got passed 10,000 Test runs in his career in the process.

While attending the media after the match, Root stated that the captaincy and him had become a very unhealthy relationship. He added that he felt like a big burden has gotten off his shoulder.

“It had become a very unhealthy relationship, the captaincy and me. I felt like a big weight had been lifted and I immediately felt a lot better,” said Root.”

Talking of the match, the new captain Ben Stokes lost the toss in his debut match as New Zealand opted to bat first. However, they were restricted to 132 runs after a brilliant bowling display from James Anderson and Matty Potts.

However, England couldn’t capitilize on that and were dismissed for 141 runs, taking a 9 runs lead. But England also gave early blows to New Zealand in their 2nd inning, losing 4 wickets for 56 runs. But, Daryl Mitchell and Tom Blundell played an important knock with the former scoring a century while the Blundell missed out by 4 runs. The Kiwis posted 285 runs in their inning, setting a target of 277 runs.

It was always set to be big target on the pitch that has been cruel to the batsmen in the match so far. Just like that, England lost 4 wickets for 69 runs and there was a fear of collapse. However, Root and Stokes formed a partnership, while Foakes partnered Root after Stokes departed as England won by 5 wickets.