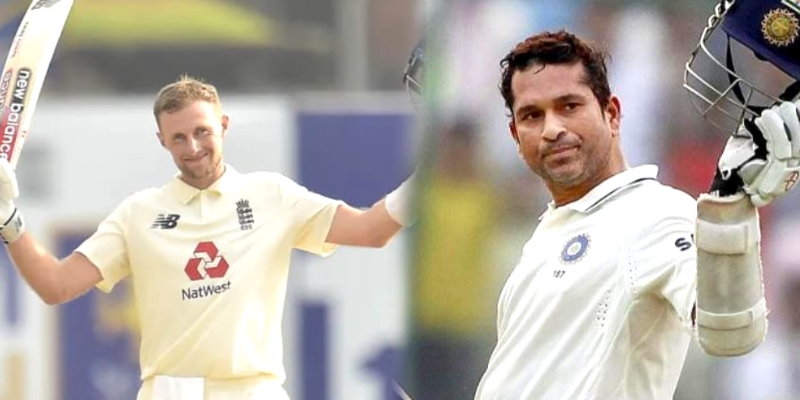 Joe Root now jointly tops the list of the youngest to score Ten Thousand runs in Test cricket. Former England captain Alastair Cook is also included in the list with Root. Both achieved the feat at the age of 31 years and 157 days. Regarding Root, former Australian cricketer Mark Taylor has said that he can even surpass Sachin Tendulkar’s all-time record.

Sachin Tendulkar has 15921 runs to his name in Test cricket. He achieved this figure in 200 matches. Root is the only batsman among the current players to score 10,000 runs and now he can play for another 5 to 6 years. Former Australia captain and legend Mark Taylor believes that Root has at least five years left, so it’s possible for Joe Root to achieve Tendulkar’s record.

“Root has minimum five years left in him, so I think Tendulkar’s record is very achievable,” said Taylor on panel on Sky Sports. He added that Root is at the top of his career, and if he stays healthy then he can surely score more than 15,000 runs.

Significantly, England defeated New Zealand by 5 wickets in the Lord’s Test match. In such a situation, it can be said that the credit of this victory goes to Joe Root. He scored an unbeaten 115 while playing in the fourth innings and brought his team out of a difficult situation to win. England have taken a 1-0 lead in the three-match series.