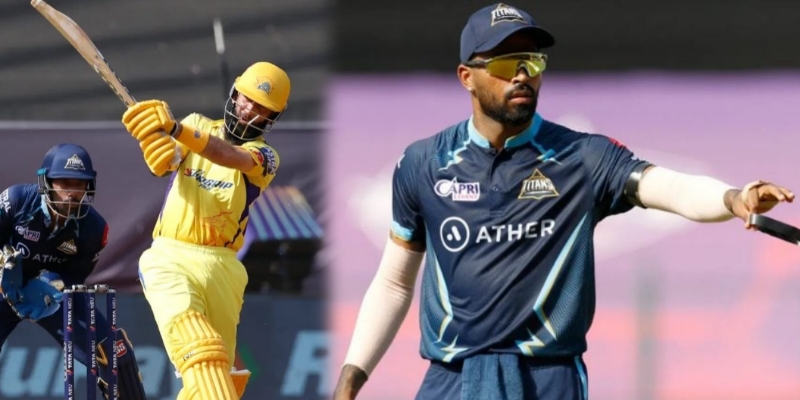 If not known to you all, the players have worn a black band on their arm in honor of former Australia all-rounder Andrew Symonds. Let us tell you that on May 14, Andrew Symonds died in a car accident. Since then the whole cricketing world has been completely shocked. After hearing this news, many cricketers around the world have paid emotional tributes to him.

Symonds is considered one of the greatest all-rounders in cricket history. He was a key player for the team in all departments and used to wreak havoc on the field with his batting skills during his playing days. The former Australian all-rounder had been a part of two World Cup winning teams and on his own, led the Australian team to victory in many matches.

Symonds debuted for Australia in 1998, and soon became an important member of the team due to his skills as an all-rounder. Throughout his career, he has played 26 Test matches, 198 ODIs and 14 T20Is where he took a total of 165 wickets and scored 6887 runs with the bat. He was a key player in Australia’s World Cup winning team in 2003 and 2007.

On the other hand, if we talk about the IPL statistics of Symonds, he has played a total of 39 matches in the IPL history, during which, the former Australian player has scored a total of 974 runs at an average of 36.07 and strike rate of 129.86. He also has one half-century and five centuries in this league and his highest score is 117 runs not out.

On the other hand, talking about the match, Chennai Super Kings failed miserably to put a big score on the board. At the end of inning, they managed to put only 133 runs on the board, with Ruturaj Gaikwad scoring 53 runs from 49 balls.