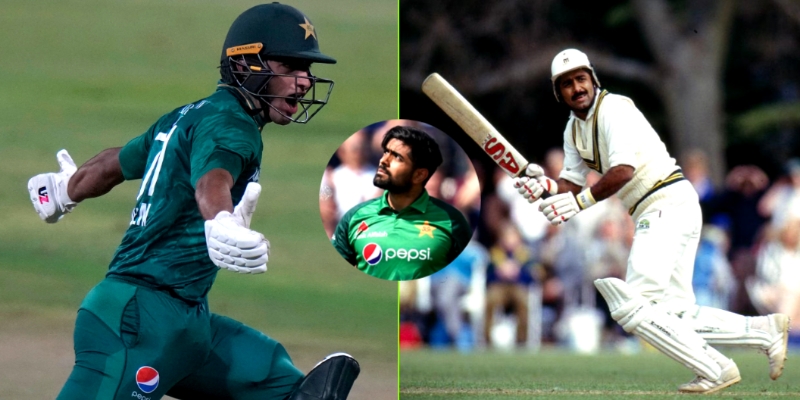 The spectators got to see a tremendous game in the Super Four match of the Asia Cup 2022 played between Pakistan and Afghanistan on 7th September. On one hand, where Pakistan won this thrilling match in the last over and made it to the final of Asia Cup 2022, Afghanistan won the hearts of everyone with their performance and spirit.

This Super Four match of the Asia Cup 2022 was fun in every way, be it the on-field performances or the ruckus between the players of both the teams, it was a complete package of entertainment. However, after Asif Ali was dismissed in the final over of Pakistan’s innings, their hopes of victory were almost dashed, as they had only one wicket in hand and the ball was in the hands of Fazlhaq Farooqui, and it seemed to everyone that Afghanistan will win this match.

But Pakistan’s young fast bowler Naseem Shah wrote a different story, hitting two sixes in the last over to help his team win the match by one wicket and reach the final of the Asia Cup 2022. Something similar happened in 1986, when Javed Miandad hit a six against Chetan Sharma of India, when Pakistan needed 6 runs off the last ball.

Although Pakistan captain Babar Azam was not even born at that time, these two sixes from Naseem Shah reminded him of the exploits of Javed Miandad. But Babar said that he had full faith in Naseem’s abilities. Pakistan will now face Sri Lanka in the final of the Asia Cup 2022 on September 11th.

Babar Azam said during the post-match press conference, “What was going on in my mind in the last moments of the match was that this is T20I cricket, where anything can happen, and I have seen Naseem Shah bat like this, So I had little faith that he can win the match. This feat of Naseem reminded me of Javed Miandad’s six in Sharjah.”