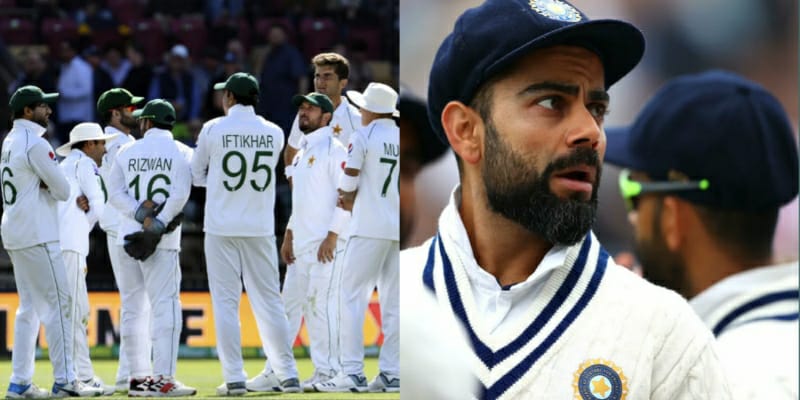 At the Edgbaston Cricket Ground in Birmingham, England defeated India by 7 wickets, setting a record for the biggest fourth innings run-chase. In order to lead England to a convincing victory over the second-ranked Test team in the world, Joe Root and Jonny Bairstow each scored hundreds for the team. In their history of Test cricket, for the first time Team India has failed to successfully defend a total of 350 or more.

Bumrah and team India received a two-point deduction and a penalty equal to 40% of their match fees for the slow overrate in the match. India’s percentage decreased to 52.08 after the fifth Test match against England. India has played 12 tests and earned 75 points.

Their hopes of making the 2023 WTC final have been severely diminished by this. They are in fourth place after leaders Australia, South Africa, and Pakistan (52.38). (77.78). In the WTC table, England has a 33.33 PCT and 64 points. In this World Test Championship cycle, India has 6 wins, 4 losses, and 3 draws.

India now has 75 points after the penalty, which is just 0.2% less than Pakistan’s PCT of 52.38 percent . Australia defeated Pakistan in their only Test series of the year (0-1) at home. When Babar Azam’s team plays Sri Lanka in a 2-Test series in July, they will have the chance to widen their lead over India.

In the rescheduled fifth Test on Tuesday, England defeated India by seven wickets thanks to centuries from Joe Root and Jonny Bairstow and their highest-ever successful run chase in the longest format. Indian Captain Jasprit Bumrah and Mohammad Shami did not get any support from other bowlers as England chase this score comfortably. Due to COVID-19 cases in the Indian camp last year, the five-match Test series, which was carried over to this year, finished in a 2-2 draw thanks to England’s victory.