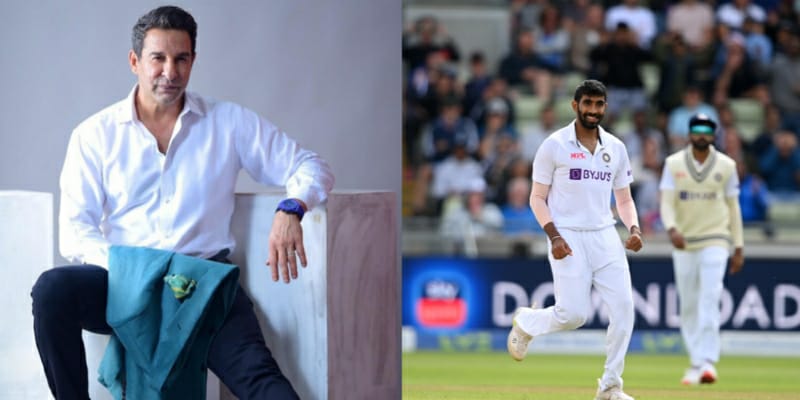 On Day 4 of the rescheduled fifth Test at Edgbaston, it took two century stands from England to deflate India. India found themselves struggling for breath after controlling the majority of the game as England changed tactics when it mattered in Birmingham on a dry day. England was 259/3 in 57 overs at the end of play on Monday, needing 119 runs to even the five-match series at 2-2.

Only 120 runs could be added by India to their 125/3 overnight total. Rishabh Pant (57 off 86) and Cheteshwar Pujara (66 off 168) both scored contrasting fifties. At lunch, there was a 361-run advantage with Mohammed Shami and Ravindra Jadeja both undefeated on 17 and 13 runs, respectively. However, Ben Stokes used a barrage of bouncers in the post-lunch session to clean up the Indian tail. India was eliminated for 245 in the second innings despite appearing to be in complete control of the game. The target was 378 runs for England.

Meanwhile Indian captain Jasprit Bumrah dismissed Zak Crawley and Ollie Pope in the second innings and he became the youngest Asian player to pick 100 wickets in SENA countries. Jasprit Bumrah breaks the record of legendary Pakistan fast bowler Wasim Akram. Bumrah achieved this at the age of 28 years and 211 days.

Talking about the match, the partnership between Jonny Bairstow and Joe Root is frustrating the Indian bowlers as England march towards the target of 378. England needed 119 runs in the final day to win this match and draw the series 2-2. With England having 7 wickets in hand it’s always England’s game to lose. But early wickets from Indian bowlers on day 5 may bring some hope to the Indian fans.

Indian bowlers Jasprit Bumrah and Mohammad Shami did not get any support from the other 3 bowlers as they struggled to break the partnership between Joe Root and Jonny Baistow. Hanuma Vihari also dropped a catch of Jonny Bairstow which also adds more frustration to the Indian bowlers.