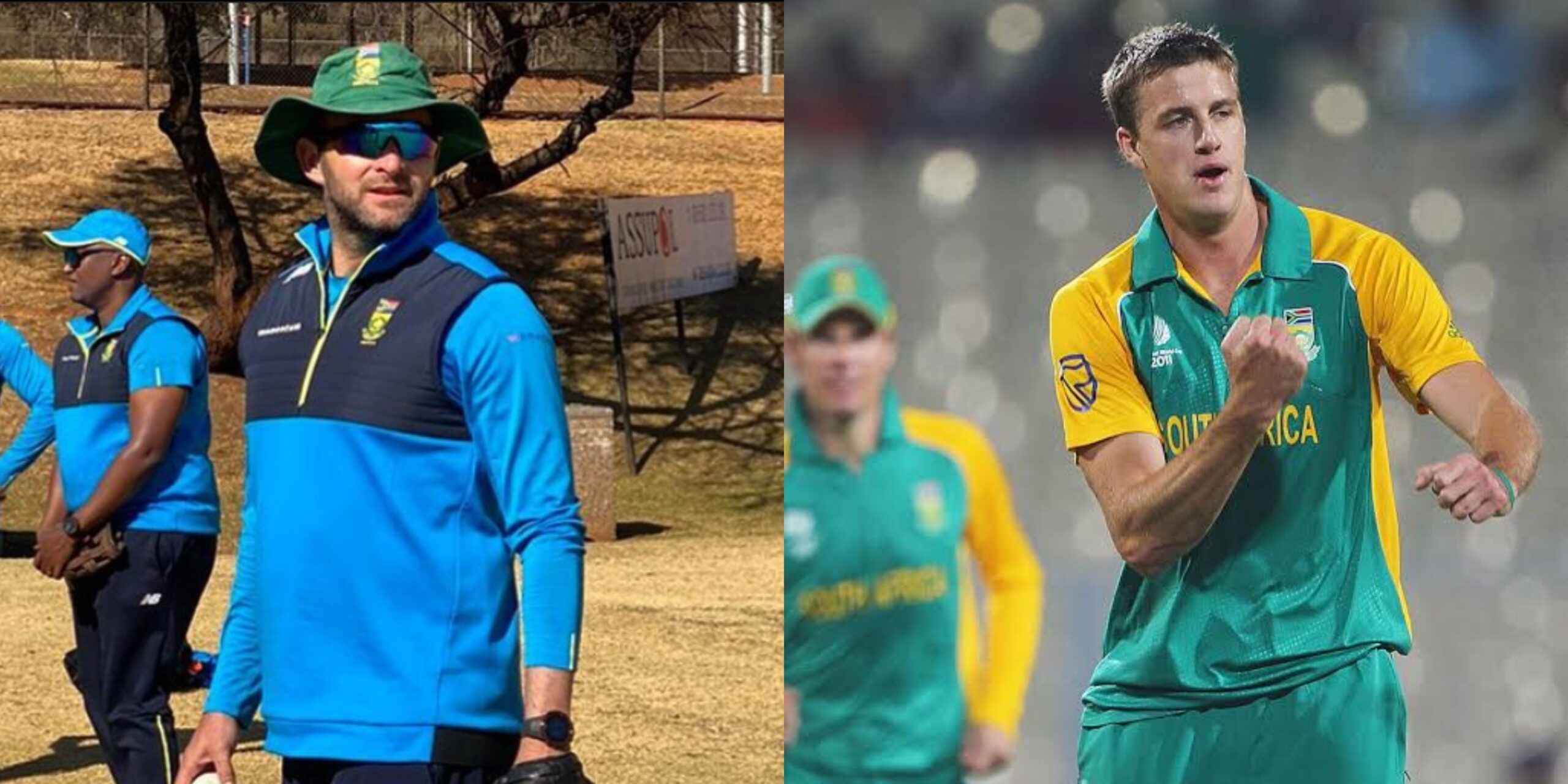 Former Royal Challengers Bangalore fast bowler Dillon du Preez participated in an interview with Swagcricket.com recently, where he spoke at length about various topics. The retired cricketer played 92 first-class matches in his career. He never got a chance to play international cricket for the South African cricket team, but du Preez was very impressive in domestic cricket.

“Playing India is always a tough series for Proteas. We did really well to come back after losing the first Test to winning the series 2-1. Great effort from the boys and we are very proud of them.”

The assistant coach of the South African women’s cricket team further named the players who impressed him and continued:

“A few players that impressed was definitely Marco Jansen, reminds me of Morne Morkel. Tall and bowling with some heat, obviously just left arm (Laughs). Another player is Thakur was also nice to watch, you get the feeling he gives you a 110% every time he runs in to bowl.”

Dillon compared debutant Marco Jansen to former South African fast bowler Morne Morkel because of his height, pace and heat. It will be interesting to see if Jansen becomes as successful as Morkel.