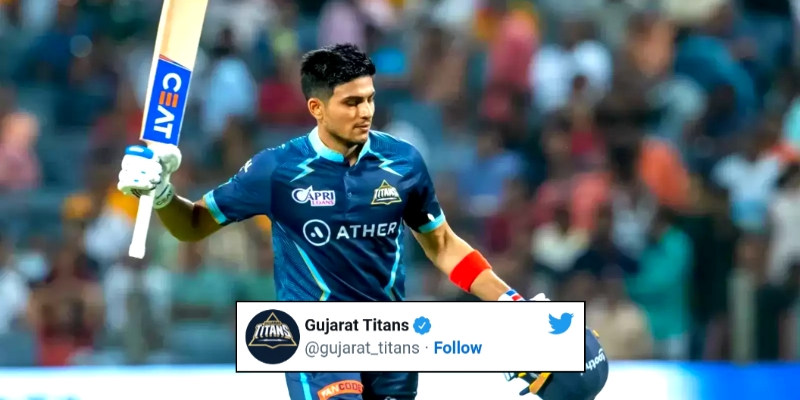 Indian cricket team’s young opening batsman who plays for Gujarat Titans in the IPL and played a key role in guiding them to IPL glory in their debut season itself.

However today on the September 17th, the IPL champions made a post that shocked everyone who bid him wish for his future endeavours. This comes as a shock for many and while they didn’t reveal whether he is leaving the team, many fans are already guessing his next destination.

Come to RCB @ShubmanGill prince, we respect and honour our legends here unlike in any other franchise :')

Are we in for something very big?

Scoring 480+ runs with 130+ Strike rate in a season🔥& Finishes off with a six in final 😎. How @gujarat_titans release this prince @ShubmanGill 😂. Its All Prank 👍 https://t.co/lzFRytP55Y