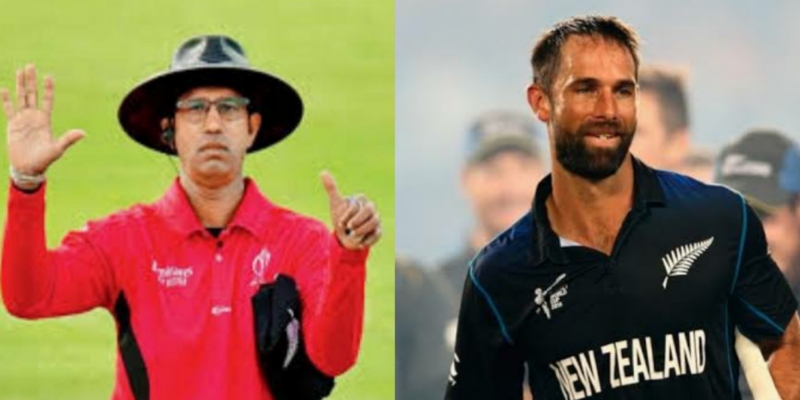 The Blackcaps faced off against Eoin Morgan’s men in the final of the 2019 Cricket World Cup, where a controversial decision from umpire Kumar Dharmasena helped England take the game to the Super Over and win based on boundary count. The controversial decision was that the on-field umpire gave six runs to England after an overthrow boundary.

The ball had actually ricocheted to the boundary line after hitting Ben Stokes’ arm. While Stokes instantly reacted and hinted that he did not do it intentionally, England received a reward for it and became the World Cup winners eventually. Incidentally, Kumar Dharmasena is the on-field umpire for tonight’s game between England and New Zealand as well.

New Zealand cricket team has an opportunity to make history tonight by defeating the England cricket team and making it to the ICC T20 World Cup final for the first time ever in their cricket history. The Kiwis have reached the semifinals on two occasions. In 2016, they finished first in their group and faced England in the T20 World Cup semifinal, where England emerged victorious.

It will be interesting to see which team comes out on top when the teams of England and New Zealand cross swords in Abu Dhabi.