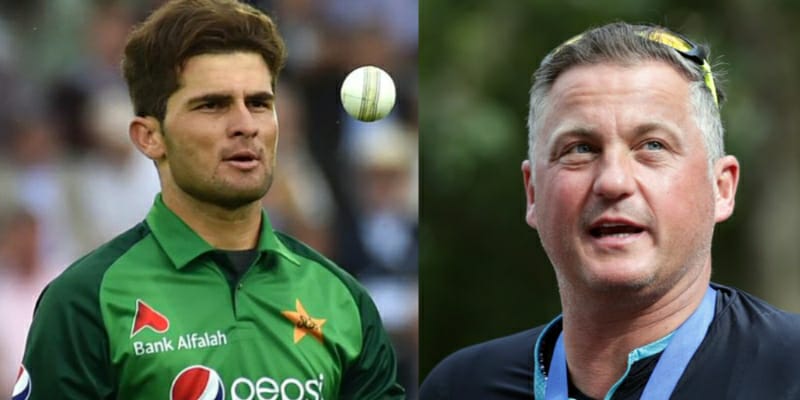 Darren Gough is a former Yorkshire County Cricket Club captain and retired English cricketer. He was the driving force behind England’s bowling attack for much of the 1990s, taking 235 wickets in one-day internationals and 229 wickets in 58 Test matches, making him England’s sixth most successful wicket-taker. He is also currently the Managing Director of Yorkshire Cricket Club, is in Pakistan for Lahore Qalandars’ Players Development Program’s (PDP) trials

In the County Championships thus far, Shaheen Afridi has been particularly impressive for Middlesex, taking 14 wickets in three games. Former England bowler Darren Gough, who is now Yorkshire’s Managing Director, made a bold claim about Afridi, who has established himself as one of the most devastating fast bowlers in recent years.

“Shaheen is a terrific talent, he is hungry for success, he is very energetic, he enjoyed being captain of the Qalandars,” Gough told Cricket Pakistan. He also said Shaheen will lead the Pakistan team with a lot of enthusiasm.

Gough also discussed Babar Azam, who is largely considered one of the best batters in current cricket. Babar is right up there with Kane Williamson, Virat Kohli, and Joe Root, according to the former England pacer.

In the 2022 edition of the Pakistan Super League, Afridi had led the Qalandars to title triumph, as his side defeated Mohammad Rizwan’s Multan Sultans in the final. The first ODI between Pakistan and West Indies will begin on 8th June 2022.