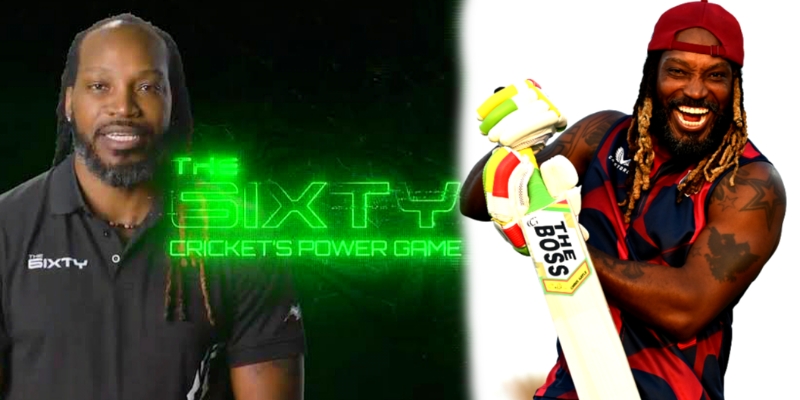 The evolution of cricket continues as today Cricket West Indies has announced a out of the box formation of a T10 League that will be played in August this year before the commencement of the Caribbean Premier League (CPL) 2022.

Cricket was initially started as a longer format game, such as Test cricket and One Day cricket, that too was a 60 overs game. The two format dominated the game throughout its history, but then, 20 overs a side was formed, known as T20 cricket.

Well, people may have thought that may be the end of evolution, but, that didn’t stop there. In came the T10 League, a format where a team gets only 10 overs a side, dropping down from 20 overs. England and Wales Cricket Board (ECB) then announced the formation of The Hundred, a 100 ball a side specific tournament with new set of rules that is not applied to International cricket.

Now, another step has been taken, Cricket West Indies have announced the formation of a T10 League called ‘6ixty’, that will be played before the CPL 2022. The tournament comes with even more out of the box rules that are not applied to International cricket. Let’s have a deep dive into that.

As T10 suggests, each team will play 10 overs a side, that is 60 balls an inning. But, now it gets even more interesting. Each inning will have a mandatory 2 powerplay overs, however, teams can get a 3rd powerplay over, but for that, they will have to score a minimum of 2 sixes in the 2 mandatory powerplay overs.

Cricket will continue from one end for consecutive 5 overs, after which only the bowling end can be changed. However, the same applies for the last 5 overs, all the overs have to be bowled one end.

To keep the matches short and sweet, there is a maximum time limit of 45 minutes to complete all 10 overs. If a team fails to do so, a fielder will be removed from the ground for the last 6 balls of that inning. Another rule allows fans to vote for a ‘mystery free hit’.