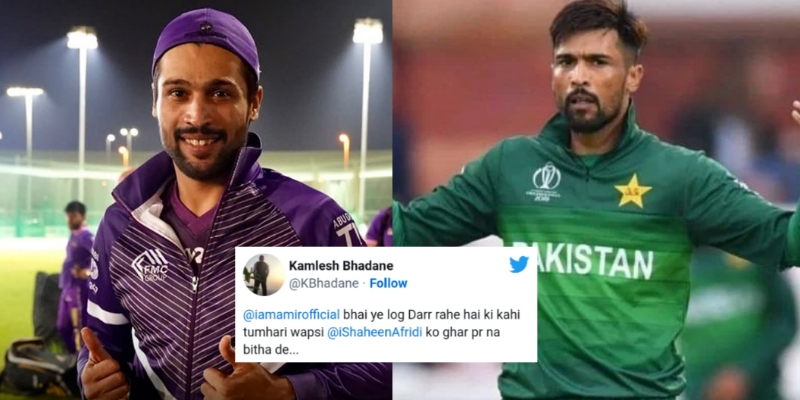 Mohammad Amir is Pakistan’s one of the most successful and dangerous pace bowler. However, he has officially retired from playing for Pakistan even though he has a lot years of cricket left in him.

According to reports, Amir was approached by the Abu Dhabi T10 League to take part in the competition. However, Pakistan Cricket Board (PCB) has denied to give an NOC (No Objection Certificate) to Amir to play in the league.

There are a number of Pakistani players who are part of the T10 League and have been given NOC too, however, Amir was straightaway denied the NOC.

Following, Twitterati have shared their opinion on this matter, calling it that PCB is scared of Amir’s success in the league and that it could make fans demand a return for Pakistan to the Pakistan team.

That is so wrong btw. Maybe what he said was unfair but still How can you treat him like that .. 👎🏾

He gets his pension from pcb that's y