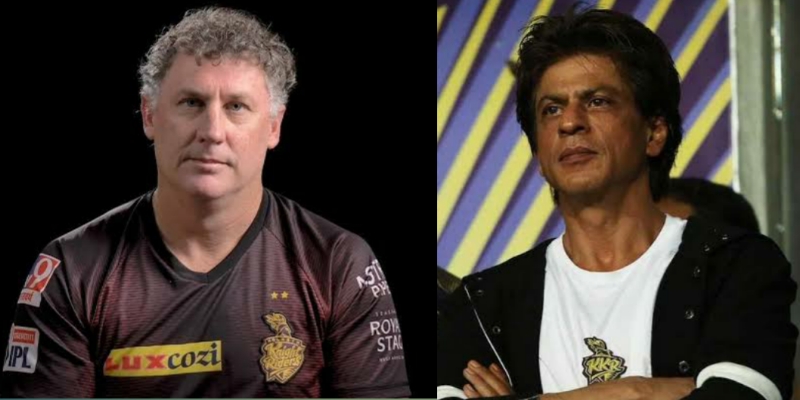 IPL 2022 will start on March 26th with the game between Chennai Super Kings and Kolkata Knight Riders. Most of the franchises are facing availability issues for the initial phase of the tournament. In this article, we take a look at the snippets of a recent interaction in which David Hussey confirms that KKR will miss two key players for the first five games of IPL 2022.

In a recent virtual press conference, KKR’s mentor David Hussey has confirmed the unavailability of two key players for the first five games. The Aussie said, “I think Cummins and Finch will miss the first five games but they will be cricket fit and cricket ready. So, once they hit the ground running, both quality people and they will fit into the dressing room perfectly well.”

Pat Cummins is currently part of the ongoing Test series against Pakistan. Aaron Finch will join him for the white-ball games. There is anyways a rule as per which no contracted Australian cricketer can take part in other leagues when the nation is engaged in a commitment. Hence, KKR will be without Finch and Cummins for a chunk of the league.

Not just KKR, most of the other teams are also facing similar issues for the initial games. Some of the worst-hit teams include Delhi Capitals, RCB and LSG. RCB will be without Glenn Maxwell and Josh Hazlewood and DC will not have David Warner and Mitchell Marsh amongst others. CSK are also at a disadvantage. This is because Deepak Chahar is injured and Moeen Ali is yet to come to India. He is currently facing a delay in his Visa process. Therefore, the first few games for each team will be a testing time. It needs to be seen how these teams would perform.

Watch: Dale Steyn and Brain Lara pull off the “Pushpa” moves in the SRH pre-season photo shoot for IPL 2022
“India needs a solid captain in future” – Ravi Shastri names three potential India captains to watch out for in the IPL 2022
To Top