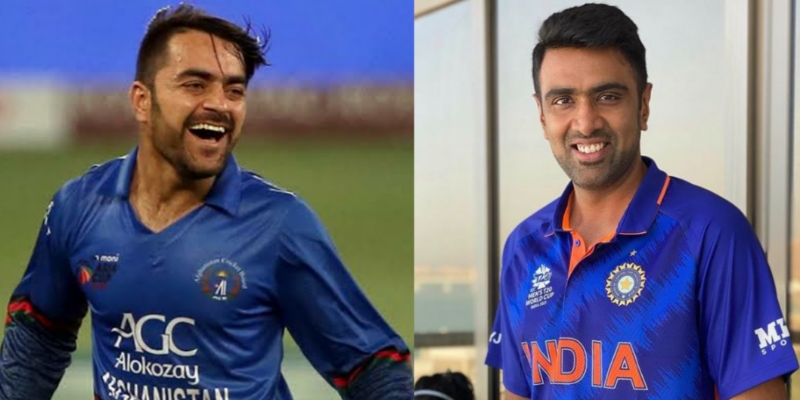 Both Afghanistan and New Zealand have a chance of qualifying for the T20 World Cup semifinals. The Indian cricket team currently has four points to its name. If Afghanistan defeats the New Zealand cricket team, then both nations will have six points each. India are likely to beat Namibia and reach six points as well. Currently, India have the best net run rate in Group 2 of the Super 12 round.

Hence, India will be the favorites to qualify for the Super 12 stage if Afghanistan defeat New Zealand. Mujeeb ur Rahman will be a key player in that match. However, he is currently struggling with fitness. Hence, India’s Ravichandran Ashwin cheekily suggested in the press conference that Indian physio is ready to help Mujeeb if needed.

Rashid Khan decided to gave a reply to Ashwin’s statement via Twitter. He asked Ashwin not to worry and wrote the following statement:

This reply has received close to 15,000 likes so far. Every Indian cricket team fan is now hoping that Afghanistan beats New Zealand on Sunday.

“Not everyone is as lucky as me “, Mohammed Siraj Wishes Virat Kohli On His Birthday With An Emotional Post
Wasim Jaffer explains T20 World Cup 2021 Semi-Finals Qualification Scenario through a Meme
To Top