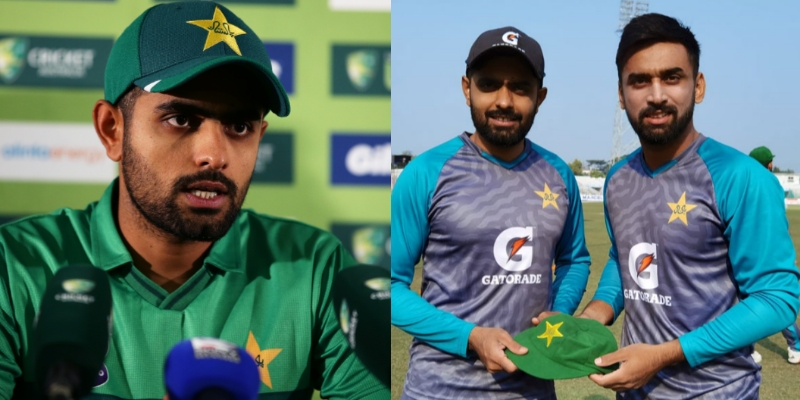 Babar Azam said that he loves Abdullah Shafique’s batting and is more impressed with the way he ducks the ball. Azam praised Abdullah Shafique a lot and he then compared him to the likes of Kane Williamson and Rahul Dravid.

Talking to Dawn, Babar Azam said about Abdullah Shafique, “I personally watch and definitely enjoy Abdullah’s stylish batting. He plays very clean, his stance and the way he ducks the ball are impressive. Usually, we compare him to Kane Williamson and Rahul Dravid. We call him Dravid.”

Babar Azam also revealed the roadmap regarding the Pakistani team. Azam said that when he was made the captain of the T20 team in 2019, it was his dream to build a team that will bring glory to Pakistan for many years to come.

He also added that when he would retire from the game, he wants to see himself done great job the country and wants to leave a legacy behind. He said that he wants to represent Pakistan cricket for the next 10 to 15 years.

The Pakistan cricket team next takes on the mighty West Indies cricket team from the June 8th, which will be a continuation of the series that was played last year and was then postponed. 3 One Day International (ODI) matches are still remained to be played.