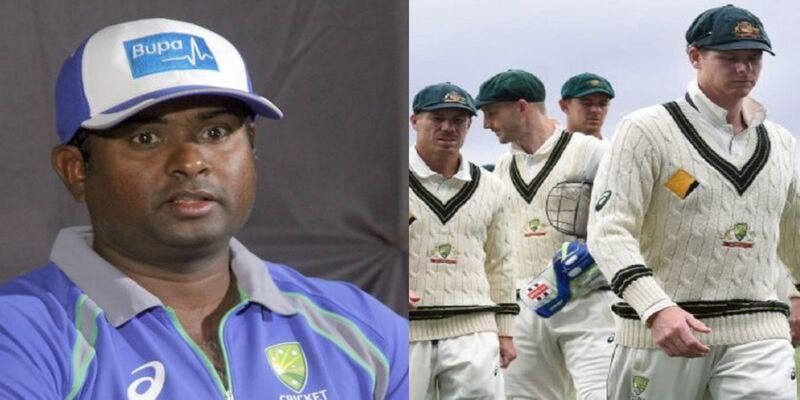 Australia will be touring Pakistan for a historic tour starting from the first week of March. Both nations will play three test matches, the same number of ODIs and one T20I. But just before the tour, Australia will be facing one major setback as the assistant spin bowling coach of Australia, he will not accompany the side on the tour of Pakistan. Sridharan Sriram is an India-born former Ranji player who has been serving Australia Cricket since 2016.

A few weeks back, head coach Justin Langer was axed from his position. And now Sriram will not be available, so this will be the first time since 2013 that the Aussies will tour without a bowling coach. Meanwhile, a CA official informed Cricbuzz that Cricket Australia is in talks with former Kiwi spinner Daniel Vettori.

Andrew McDonald to be the new Interim Head Coach

Earlier, CA appointed Andrew McDonald as the interim head coach for the Pakistan tour. However, Cricket Australia had approached the former Kiwi spinner. CA were also in talks with Vetrori way back in 2017 before the tour of India. But the talks might not be successful as the time left for the tour is very small. And it will not be possible for Vettori to join the team in such a short time.

CA was also in talks with some local coaches, but they were not considered. Australia will kick off their tour with a test match against Pakistan starting on February 4. Both teams will play three ODIs after the test match series from March 29 to April 2. And the only T20I between both teams will be played on April 5 at Rawalpindi Cricket Stadium.