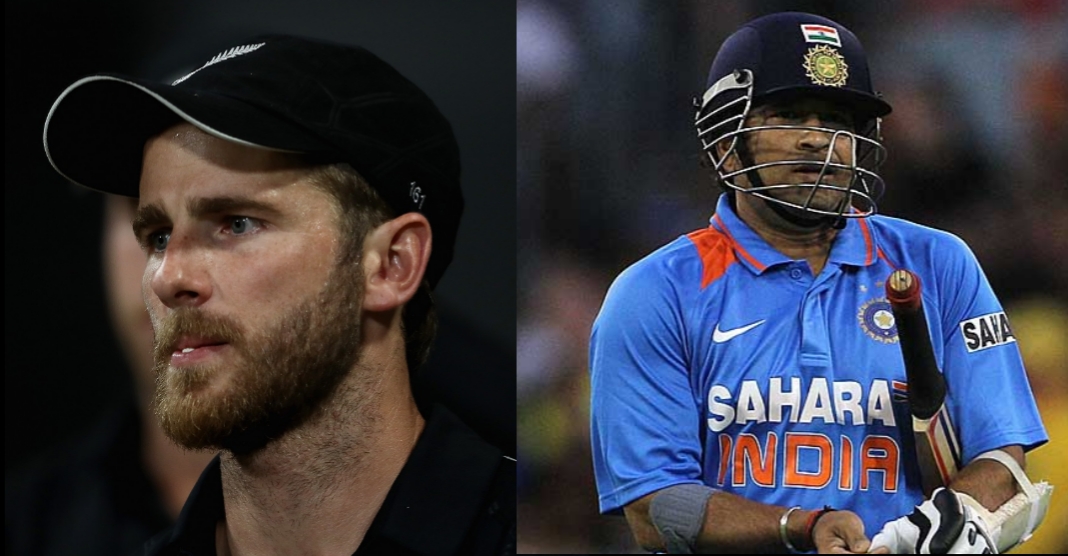 Seeing your score stuck in the nineties is an agonizing moment for a batsman. A century is a notable achievement for a player, and when you agonizingly fall short of it, it can be a pinching experience. In this article, we take a look at the list of seven cricketers with the most number of the nineties in their ODI career so far.

The nineties can occur in a few ways. One, when you are nervous before getting a hundred, and this leads to a wicket. Sometimes, the deliveries may not be sufficient for a player to reach the three-figure mark. Of course, when you are chasing a target and the job is done but your score is stuck in the nineties, there’s not much you can do.

One of the legends of Indian cricket, Mohammed Azharuddin was always a confident player. However, even the Hyderabadi cricketer has seen his score being stuck in the nineties on seven occasions. Incidentally, Azhar has scored exactly seven centuries in his ODI career and had he been lucky, this number could have been doubled.

Kane Williamson is the only active cricketer in this list of cricketers with the most number of the nineties in ODI career so far. The Kiwi captain is usually a cool customer on the field. Despite this, he has had it difficult to get to the three-figure mark on a few occasions. Nevertheless, the New Zealand player’s contribution to his nation is still immense.

Arguably the greatest all-rounder who has been part of the game, South African legend Jacques Kallis has also had quite a few nineties in his ODI career. Having scored over 10000 runs and picked up more than 200 wickets in the one-day format, Kallis’ contribution to the game, in general, is of the highest order.

Aravinda de Silva was at the heart of the Sri Lankan ODI XI for a period of time. He used to consistently score runs for them while also picking wickets occasionally. The player also won the 1996 World Cup. In fact, he was the vice-captain of the squad.

Nathan Astle is a Kiwi all-rounder who took around 90 wickets apart from scoring over 7000 runs for his country. He was also one of the persons who was troubled in the nineties. Hence, he got out on a few moments when he was very close to a century.

Although he started his career as an opener, Grant Flower made the move to the middle-order as his journey in the Zimbabwe team progressed. He was one of the player around whom Zimbabwe played some fantastic cricket back then.

Of course, it is Sachin Tendulkar who tops this list of cricketers with the most number of the nineties in ODI career so far. There was a time when Sachin arrived in the nineties, his fans used to pray that he does not get out. However, on 18 occasions, he missed the three-figure mark by a small margin. Despite this, he still has the highest centuries in this format by a player.