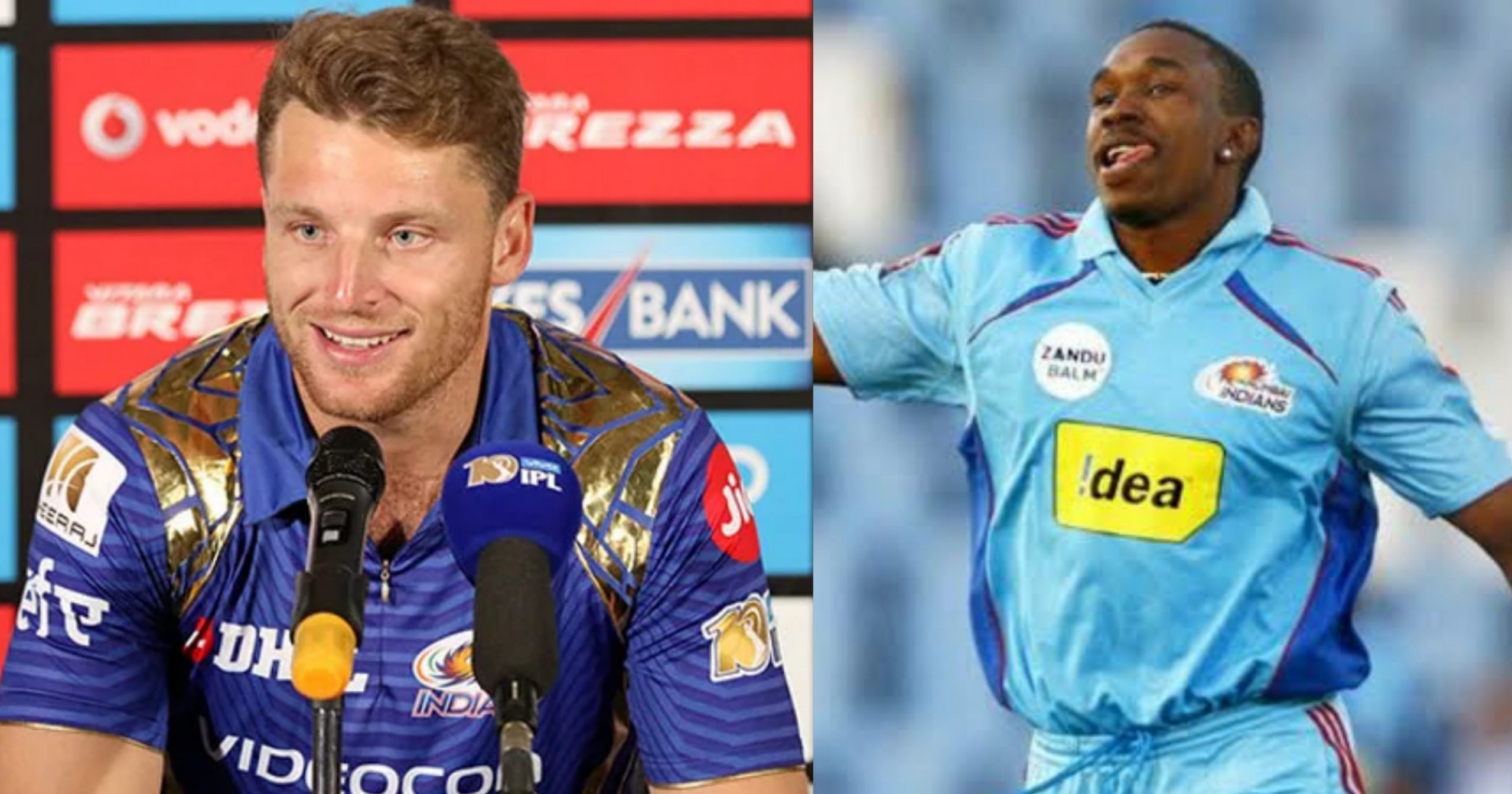 The Mumbai Indians are the two-time defending IPL champions, and they have won three out of the last four seasons. Rohit Sharma has been brilliant as the captain, while the likes of Hardik Pandya and Jasprit Bumrah have proven to be match-winners for the franchise.

Kieron Pollard has also been a consistent player for the Mumbai-based team. The main reason why MI has achieved so much success in the last four seasons is because they have backed their talented stars. Krunal Pandya, Suryakumar Yadav, and Ishan Kishan have become big names in the cricket world because of their top performances for MI.

However, the Mumbai-based team has released many big names over the last few years. Here’s a best XI comprising those cricketers.

Former West Indies opener Dwayne Smith used to open the innings with the all-time great Sachin Tendulkar. Smith and Tendulkar often troubled the opposition bowlers with their fantastic batting. However, MI released Smith, and then, he played for CSK and GL.

Jos Buttler is a part of the Rajasthan Royals right now. However, there was a time when he played for MI. Buttler scored 527 runs in 24 innings for MI before being released.

Nitish Rana once had the Orange Cap on his head when he was a part of MI. Rana scored 437 runs for MI in 15 innings at a strike rate of close to 130. Ambati Rayudu played over a 100 matches for MI. Still, MI released him, and then Rayudu became a match-winner for the Super Kings.

Very few fans would know Manish Pandey made his IPL debut for Mumbai Indians. However, he could not impress much. Eventually, he was released before the second season. RCB signed him next, and Pandey became the first Indian IPL centurion.

Glenn Maxwell had earned a million dollar deal from MI in 2013. However, MI released him just one season later. KXIP signed him next, and he had a memorable 2014 season. JP Duminy had two stints with MI. The South African star later became Delhi’s captain after MI released him.

DJ Bravo was with the Mumbai Indians from 2008 to 2010. There was a time when Pollard and Bravo were in the same team. Bravo even captained MI once. Still, MI let go of him. Later, he joined CSK and won the Purple Cap award in 2013.

Kuldeep Yadav’s first IPL franchise was the Mumbai Indians. However, he never got to play for Mumbai. Soon, the Kolkata Knight Riders signed him. Similarly, Yuzvendra Chahal did not get enough opportunities to prove his talent at MI. He became a big star after joining RCB.

Zaheer Khan was India’s top left-arm fast bowler during his active days. Like JP Duminy and Dwayne Smith, Khan had two stints with the Mumbai Indians. He played 26 matches for MI in total, picking up 26 wickets at an economy rate of 7.24. He even played for the Royal Challengers Bangalore and the Delhi franchise in his IPL career.

Best XI of cricketers who were once released by Mumbai Indians