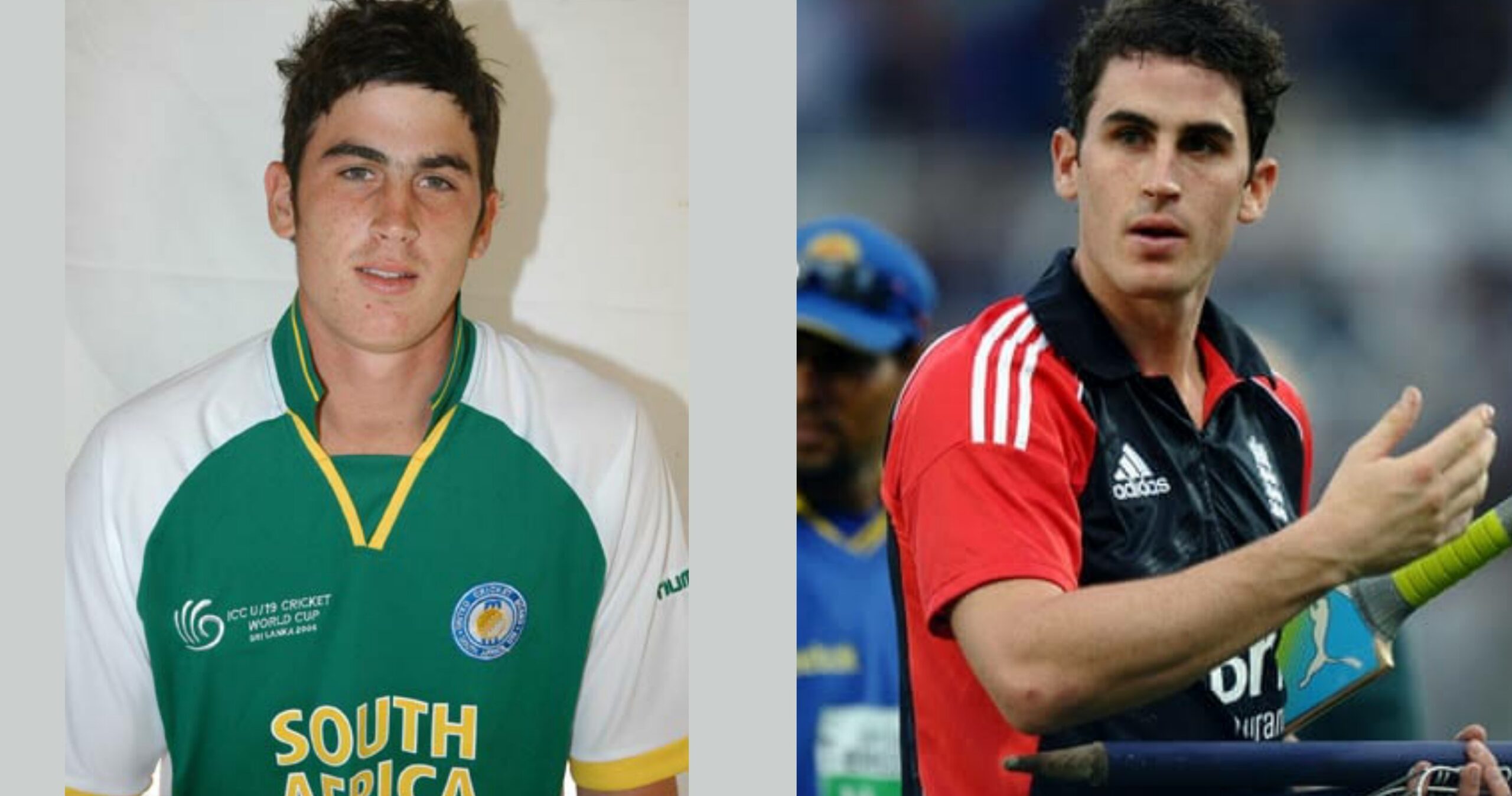 The ICC U-19 World Cup is the first international platform for all young cricketers to prove their talent. Quite a few current superstars like Virat Kohli, Ravindra Jadeja, Rohit Sharma, Kane Williamson, Trent Boult, Steve Smith, Ben Stokes and several others participated in the ICC U-19 World Cup while they were eligible.

Many consider it is as the first step towards greatness. The last edition of the ICC U-19 World Cup happened in the year 2020, where Bangladesh defeated Team India to capture the trophy. Interestingly, some cricketers have played for different nations at the U-19 level and the senior level. In this listicle today, we will glance at the six popular cricketers who played for another nation in ICC U-19 World Cup.

Former New Zealand all-rounder Grant Elliott will always be remembered for his performance in the 2015 Cricket World Cup semifinal. He played a game-changing knock to help New Zealand beat South Africa and qualify for the summit clash.

Another World Cup hero to feature on this is wicket-keeper batsman Craig Kieswetter. Craig was the Man of the Match in the 2010 T20 World Cup Final where England beat Australia to become the champions.

Just four years before that, Kieswetter played in the U-19 World Cup for South Africa. He played five matches in the competition, aggregating 123 runs, with his highest score being 80.

Another English player who represented another nation in ICC U-19 World Cup 2006 was Eoin Morgan. The current England ODI and T20I captain represented Ireland in the competition.

Morgan was one of the most successful batsmen in the competition. He was the second-highest run-getter in the tournament with 338 runs to his name in six innings.

Current New Zealand all-rounder Colin de Grandhomme recently won the ICC World Test Championship with the Blackcaps. But in 2004, de Grandhomme played the U-19 World Cup for the Zimbabwean team.

Colin played in six matches for Zimbabwe U-19s and scored 94 runs at a strike rate of 72.86. He shared the dressing room with the likes of Sean Williams, Prosper Utseya, Craig Ervine and Brendan Taylor in that tournament.

Former England fast bowler Andy Caddick represented New Zealand in the U-19 World Cup 1988. At that time, it was known as McDonald’s Bicentennial Youth World Cup.

Andy Caddick played just a solitary game for the New Zealand young cricketers team, where he returned wicketless. He bowled a spell of 0/39 in ten overs.

Imran Tahir and Grant Elliott were in the squads of the two teams of the ICC Cricket World Cup 2015 semifinals. They were also in the squads during the 1998 U-19 World Cup.