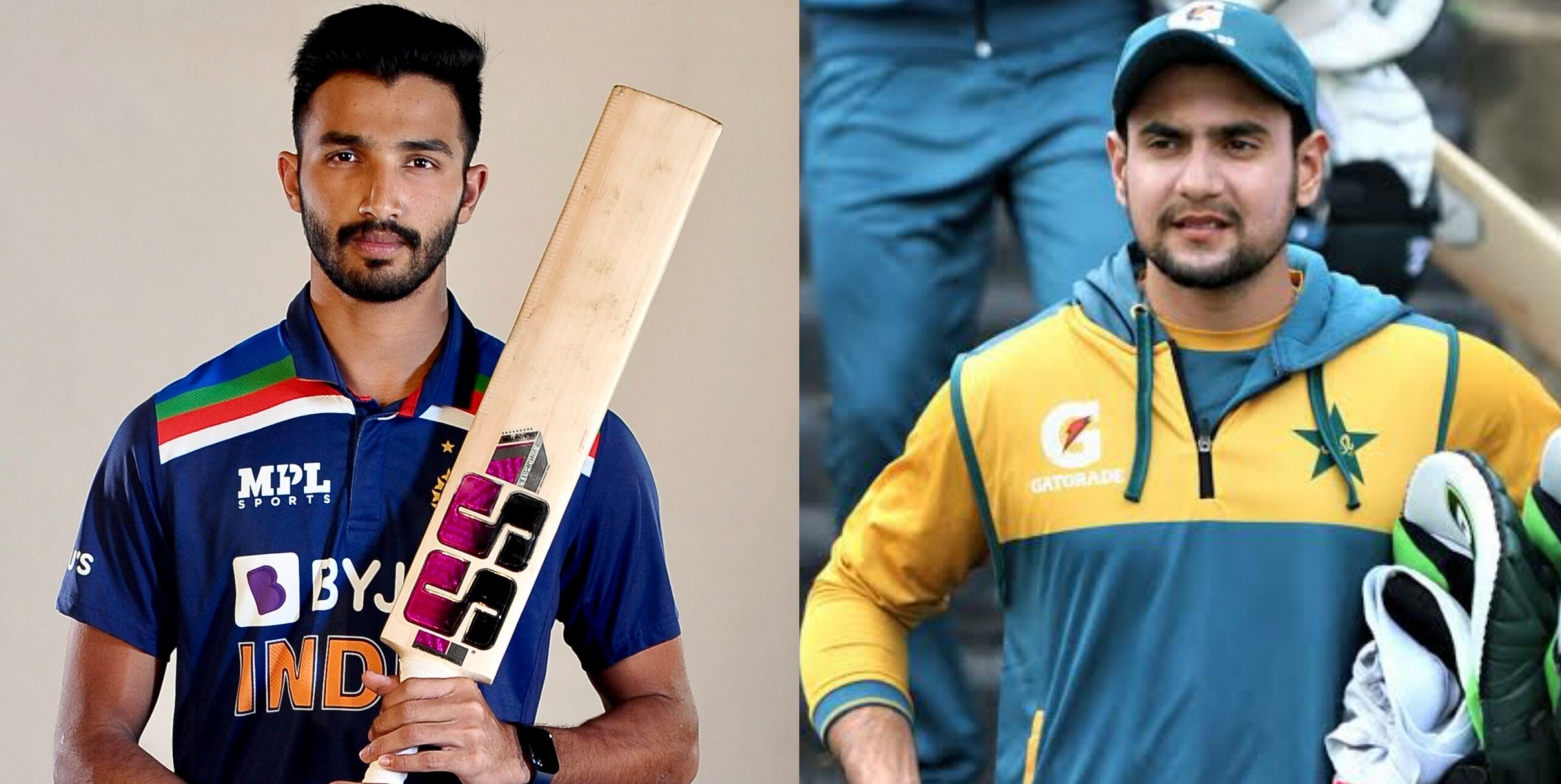 Most cricketers of the modern era have become celebrities and icons thanks to the increasing fan following of the sport. Earlier, the cricket board had to pay money to TV channels to broadcast the cricket matches. However, nowadays, the media houses pay crores of rupees to secure the rights of telecasting and live streaming the games.

Seeing the success of the top cricketers, many youngsters have taken up the sport now. Even the families have not been as reluctant as before when it comes to allowing their son or daughter to become a cricketer. Speaking of youngsters, in this article today, we will form a strong and balanced playing XI comprising men’s players aged under 21.

Best openers among U-21 cricketers – Devdutt Padikkal and Rhys Mariu

Devdutt Padikkal is one of the best opening batsmen in the IPL right now. Recently, he became the first player born in the year 2000 to play for the senior Indian cricket team. Padikkal has scored over 1,000 runs in both List-A and T20 formats.

Rhys Mariu is a 19-year-old opening batsman from New Zealand. He played for New Zealand in the ICC U-19 World Cup 2020. Mariu recorded half-centuries against UAE U-19s, Japan U-19s and Sri Lanka U-19s. Earlier this year, he scored 48 runs in a match against Shaheens.

Priyam Garg captained India in the ICC U-19 World Cup 2020. Later, he joined the Sunrisers Hyderabad and scored a brilliant half-century against MS Dhoni’s Chennai Super Kings in the IPL. He will have the back of Pakistan’s Haider Ali and England’s Jordan Cox in the middle-order.

Ali has scored runs consistently in the Pakistan Super League. So far, he has played two ODIs and 15 T20Is for Pakistan. Meanwhile, Jordan has amassed 841 runs in 16 first-class games, with his highest score being 238*.

India is lucky to have two talented spin-bowling all-rounders in the U-21 category. They are among the world’s best when one considers the U-21 cricketers at the moment. Their names are Riyan Parag and Abdul Samad.

Riyan plays for the Rajasthan Royals in the IPL. So far, he has scored 895 runs and picked up 17 wickets in 48 T20 matches. Meanwhile, Samad has scored 527 runs and scalped three wickets in 32 T20 games.

Mujeeb ur Rahman is one of the most successful players in this team. The 20-year-old has played 147 T20 matches where he has picked up 164 wickets at an economy rate of 6.72.

The U-21 XI comprises three fast bowlers. Marco Jansen is a South African pacer, who recently received a contract from the Mumbai Indians. Sri Lanka’s Dilshan Madushanka was one of the highest wicket-takers in ICC U-19 World Cup 2020. And, Pakistan’s Arshad Iqbal has scalped 32 wickets in 28 T20s. Iqbal recently made his international debut for the senior Pakistan cricket team.

Best Playing XI of U-21 cricketers