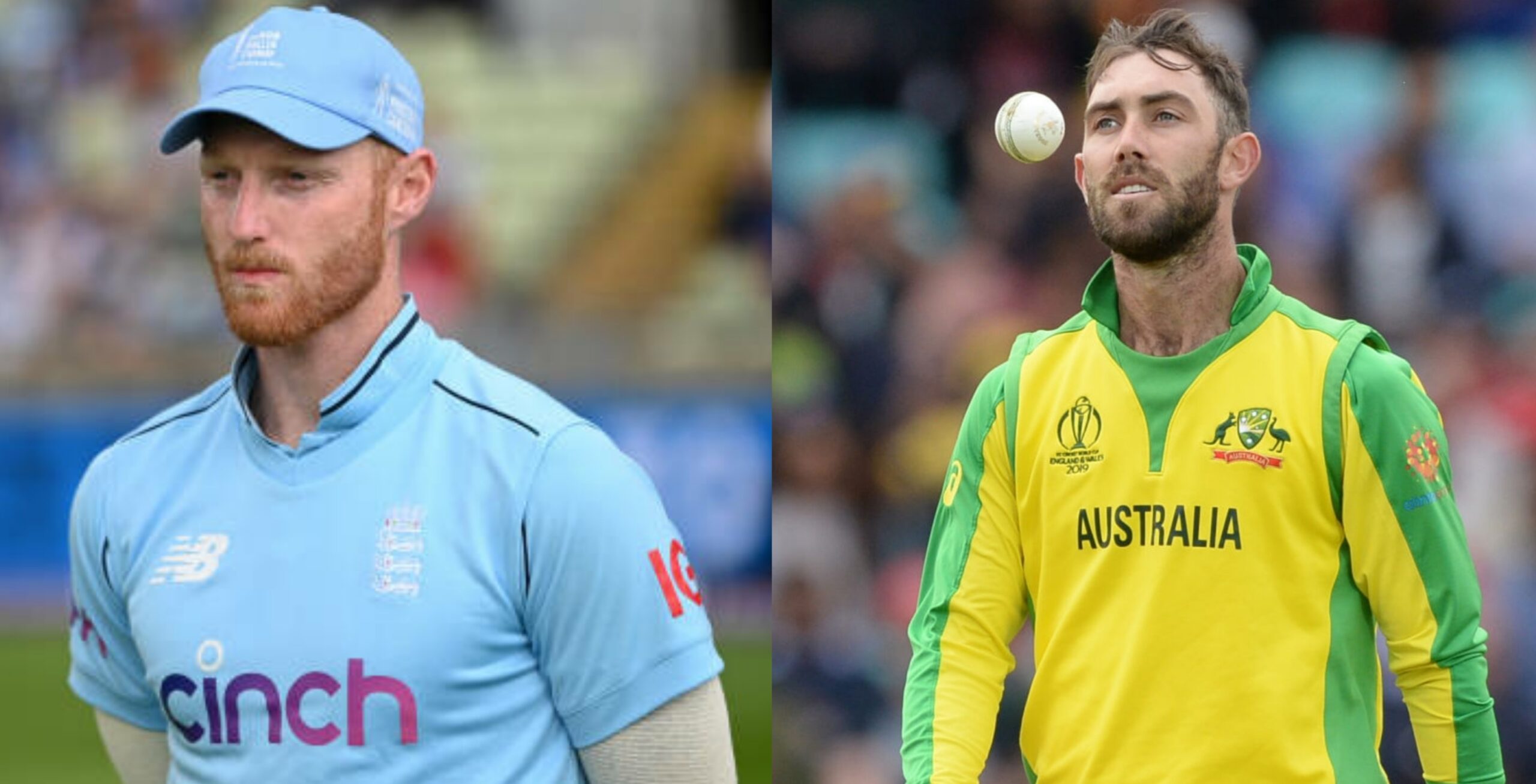 Cricket has grown a lot over the last few decades. More than 100 nations have their cricket team now, and there are many leagues underway where thousands of players show their talent to the fans. One of the key reasons behind the growth of cricket has been the increase in the fan-following of the sport.

More revenue and more interest from the fans has driven the boards to conduct more series, more matches and more tournaments across the world. However, there has been an impact on the cricketers because they often draw criticism whenever they underperform. Sometimes, cricketers’ mental health is affected because of their personal issues in life. In this listicle today, we will look at six players who took a break from cricket because of mental health.

Glenn Maxwell is one of the top all-rounders in the world right now. He is a part of the Royal Challengers Bangalore squad in the 2021 IPL season.

Maxwell took an indefinite break from cricket in late 2019 because of mental health issues. In an interview with cricket.com.au, Maxwell revealed that wearing the ‘mask of being a cricketer’ makes the players forget who they actually are.

Another Australian cricketer to appear on this list is the country’s top-order batsman Will Pucovski. Many fans would remember that he made his Test debut against India in the 2020-21 Border-Gavaskar Trophy.

Pucovski is one of the top batsmen in the Australian domestic arena at the moment. He could have made his Test debut earlier, but he withdrew from the home series against Pakistan in November 2019 because of mental health.

3. One of the top all-rounders in cricket right now: Ben Stokes

Many cricket fans consider Ben Stokes as the complete all-rounder. He can bat well, bowl well and field brilliantly. Stokes is an asset for any team or franchise he plays for. Recently, he captained England in the home series against Pakistan.

Stokes has helped England win multiple matches from a situation where it seemed like England would lose. He was going to be a key player for the country in their home Tests against India. However, the ambidextrous all-rounder has now taken an indefinite break from the sport for mental wellbeing.

Sarah Taylor is a women’s cricketer from England. She came into the spotlight after her excellent performances for the England women’s team.

Taylor became a key member of the team, and she would don the gloves behind the stumps as well. Sarah has skipped multiple series in her career because of mental health issues.

Marcus Trescothick is another name from England to feature on this list. Trescothick was one of the best openers in the county cricket.

Soon, he earned a place in the England team. However, Trescothick could not have a long career as he chose to retire early because of mental health problems.

Nic Maddinson is a left-handed opening batsman from Australia. Once upon a time in his career, Maddinson used to play for the Royal Challengers Bangalore in the IPL.

Maddinson also took a break from cricket due to mental health problems in 2019. He prioritized his mental health and withdrew from the Australia A squad for the practice game against Pakistan.