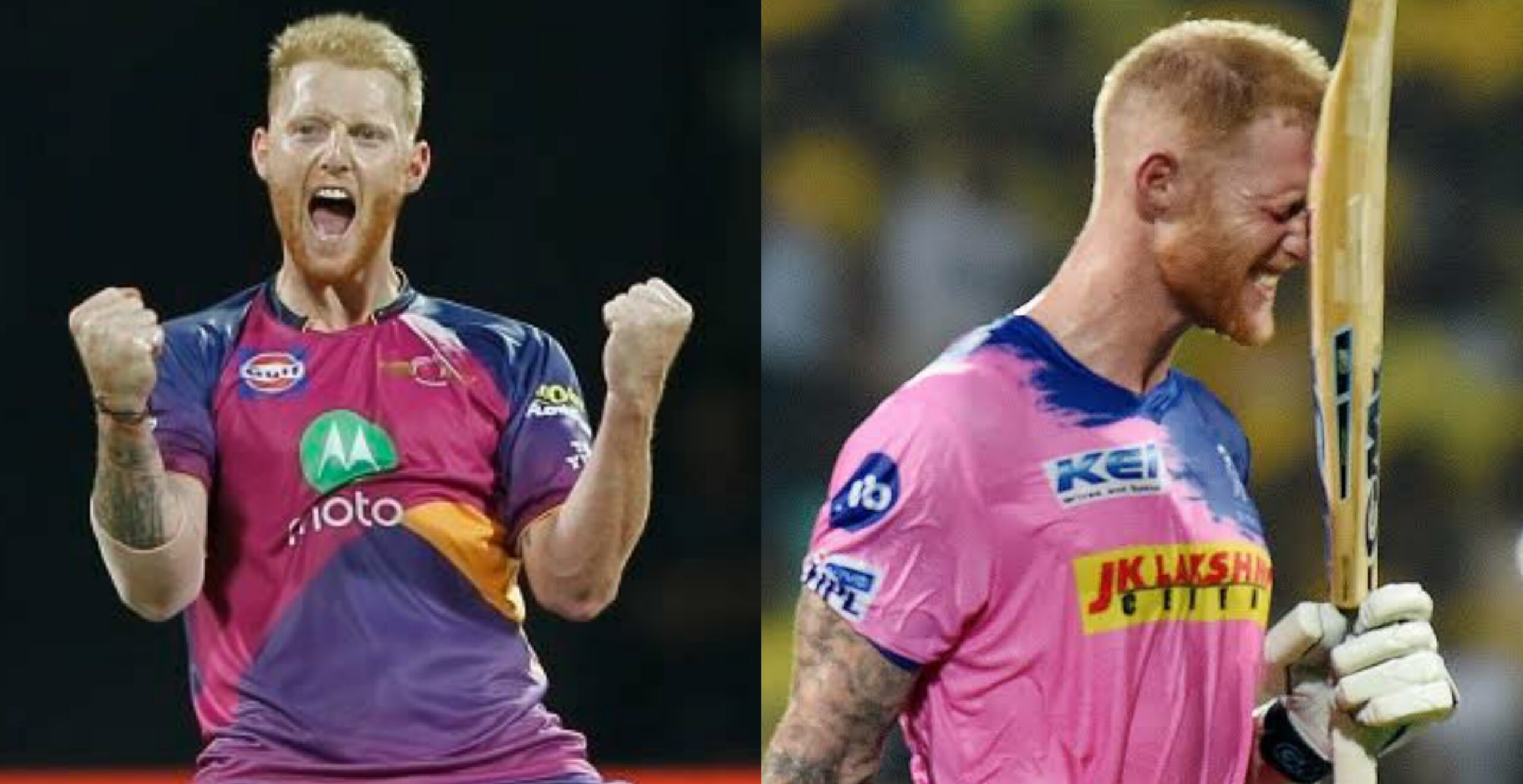 Rising Pune Supergiant is a team that is close to the hearts of many IPL fans. The Pune-based franchise was a part of the Indian Premier League from 2016 to 2017. Star players like Mahendra Singh Dhoni, Faf du Plessis, Ajinkya Rahane, Steve Smith, Kevin Pietersen, Irfan Pathan, Albie Morkel, Lockie Ferguson and many others played for the Rising Pune Supergiant franchise.

MS Dhoni captained the team in the year 2016. However, Pune finished in the bottom half of the standings that year. In 2017, Steve Smith replaced Dhoni as the skipper. Pune reached the final of IPL 2017 under Smith’s captaincy where they lost to the Mumbai Indians by one run.

There were some exceptional performances by the players of the Rising Pune Supergiant team in 2016 and 2017. These players joined other teams after IPL 2017. However, their performance did not remain the same. Here’s a list of five such cricketers.

1. One of the best performers for Rising Pune Supergiant: Jaydev Unadkat

Left-arm pacer Jaydev Unadkat was a game-changer for the Rising Pune Supergiant. He played 12 matches for the team and picked up 24 wickets.

Later, he switched to the Rajasthan Royals. However, his performance declined at RR as Unadkat has taken 29 wickets in 37 matches for the Royals.

Maharashtra-based batsman Rahul Tripathi came into the limelight while playing for RPS in the IPL. He aggregated 391 runs in 14 innings for Pune.

Like Unadkat, Tripathi moved to the Royals. His batting average and strike rate declined significantly. Now, he has performed slightly better for the Kolkata Knight Riders.

3. One of the best performers for Rising Pune Supergiant: Ben Stokes

English all-rounder Ben Stokes was the IPL MVP in 2017. He played a pivotal role in the Rising Pune Supergiant’s journey to the final. Stokes scored 316 runs in 11 innings at a strike rate of 142.99 and scalped 12 wickets at an economy rate of 7.18.

Another overseas all-rounder to appear on this list is Dan Christian. The Australian player scored 79 runs in nine innings for RPS at a strike rate of 161.22. He also picked up 11 wickets at an economy rate of 7.45.

However, when he joined Delhi in 2018, his strike rate dropped to 78, while his economy rate increased to 8.54. Even in IPL 2021, Christian has not met the expectations while playing for the Royal Challengers Bangalore.

Australian leg-spinner Adam Zampa bowled the best spell by a Rising Pune Supergiant. He returned with figures of 6/19 in a match against the Sunrisers Hyderabad. Zampa ended his stint with Pune with 19 wickets at a bowling strike rate of 11.63.

He has moved to the Royal Challengers Bangalore now, but in the three matches he has payed for RCB, Zampa has taken two wickets. His bowling strike rate has increased to 33, while his bowling average has gone up from 14.63 to 46. It will be interesting to see if Zampa could replicate his Rising Pune Supergiant heroics in the future again.