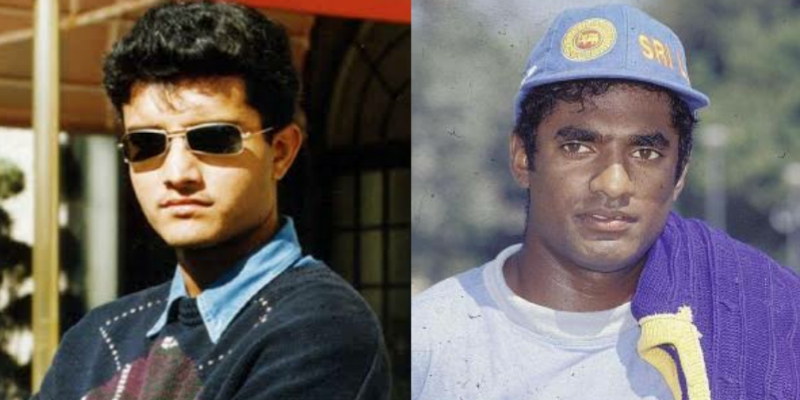 Cricket is a popular sport on the planet, and in any such game, there is inevitably a huge amount of money involved. Of course, with the advent of T20 cricket, cash flow has increased in recent years. Nevertheless, cricket has always been a game where lots of money has been transacted. In this article, we take a look at five players who were rich even before they started playing professional cricket in their careers.

While we many seen many cricketers who became rich through the sport, there have also been many who were rich even before they started playing the game. It needs no mentioning that this has been possible due to their rich families.

Note: Sons of former cricketers such as Yuvraj Singh, Rohan Gavaskar and Arjun Tendulkar have not been considered in this article.

Hailing from a royal family, M. A. K. Pataudi was a rich man before he got to play the game. While his father was also a popular cricketer, M. A. K. Pataudi’s royal lineage did not have him worry much about his finances. That said, the cricketer is seen as one of the best players to captain India so far. He got the responsibility at the age of 21 and pulled it off with aplomb. In all, he played a total of 46 Tests for the country.

The current president of the BCCI, Sourav Ganguly is also one of the players who were rich even before they started playing professional cricket in their careers. The youngest son of his parents, Ganguly’s father ran a flourishing print business in Kolkata. In fact, Ganguly’s dad was one of the richest men in the city. Ganguly had a nickname of ‘Maharaja’ during his childhood. The best part of Dada’s young years were spent in luxury. That said, it was only with hard work that the revolutionary former captain rose through the ranks.

Not many know that Muttiah Muralitharan was one of the very few cricketers who had a rich childhood. The all-time highest International wicket-taker so far, Muralitharan transformed the art of spin-bowling. While his family came from Tamil Nadu, Muralitharan’s parents were in Kandy in Sri Lanka. His father Sinnasamy Muttiah ran a successful biscuit-making business which made the player rich even before he started playing professional cricket.

Former India cricketer Vijay Merchant was born into a family of merchants and factory owners. He is associated with the popular Hindoostan Spinning & Weaving Mills (Thakersey Group). Although Vijay only played 10 Tests for India, he was an impactful cricketer in FC cricket. He enjoyed an average of 71.64, something that even the best of Indian batsmen have not been able to achieve.

In the current era, when there are talks about the richest cricketers in India, along with the Kohli’s and the Dhoni’s, there is also the mention of Aryaman Birla. Son of industrialist Kumar Mangalam Birla, Aryaman is an active cricketer in the Indian domestic circuit. Although he is now on a sabbatical due to mental health problems, Aryaman actually did well in tournaments like Cooch Behar Trophy to gain attention. He has also been part of IPL with Rajasthan Royals.