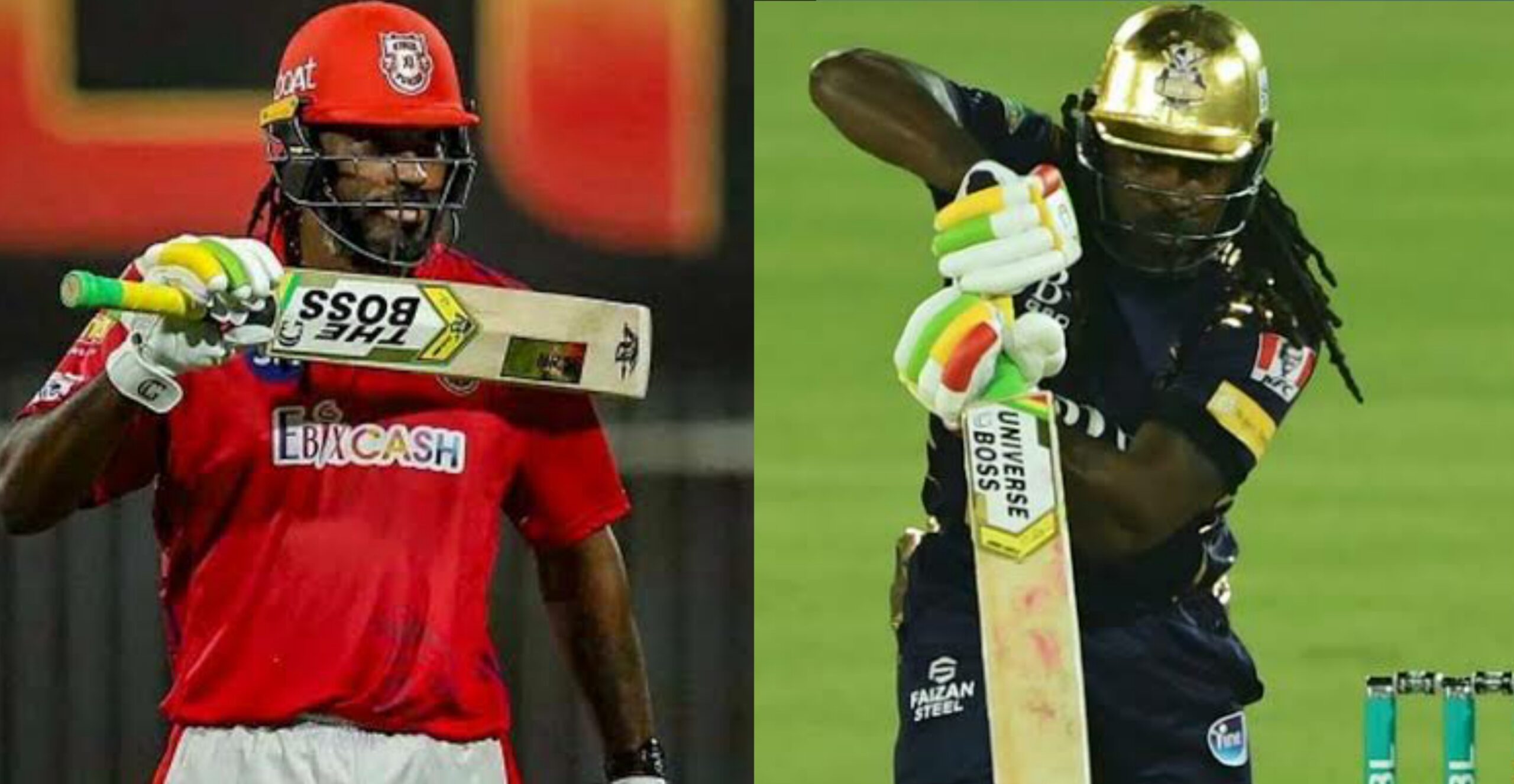 Indian Premier League is the only presence in the top bracket of global T20 leagues. The other tournaments, such as Big Bash League, Pakistan Super League and Caribbean Premier League are in the lower brackets, with regards to popularity. In such a scenario, we have seen a few players who did well in IPL but flopped in other T20 leagues.

There is a reason why we talk about this. Usually, it is the performance in tournaments like BBL and CPL which helps cricketers earn an IPL contract. However, there are a few who did well in IPL but flopped in other T20 leagues. We talk about five such players in the below headings.

Chris Gayle is a phenomenon in IPL. In fact, if not for his amazing performances from 2011 to 2016, IPL would have been less exciting. However, in PSL, Gayle has surprisingly been under-par. It could be said that PSL was started only recently, and hence, Gayle has not been in good form. That said, during the same period, the Jamaican cricketer has done well in CPL, BPL and IPL. Nevertheless, the cricketer’s stakes are still high, and every season, he inevitably earns a contract.

David Warner played one season for St Lucia Stars in CPL 2018. In IPL, over the years, Warner has been Mr Consistent. Apart from leading SRH to a title once, Warner has won the Orange Cap twice. However, in the nine games that he played in CPL, Warner was in poor form. He struggled to make runs, and on top of that, his strike rate was too low and just did not justify his stature. After that season, the Aussie opener never played in CPL.

Dwayne Bravo has been a revelation with the ball in IPL. He is one of the highest wicket-takers in the tournament and happens to be the only foreigner to win the Purple Cap twice. However, in the Pakistan Super League, the West Indian veteran has not enjoyed a good run. He was poor both with the bat and the ball and disappointed the followers of his teams. Hence, he features in this list of cricketers who did well in IPL but flopped in other T20 leagues.

When you talk about Andre Russell, you think of explosive innings and unlikely victories from the jaws of defeat. Of course, he also picks wickets often. His best exhibition, so far, has been in IPL. However, despite getting sufficient chances in PSL, Russell is yet to fire. Although he has been pretty decent with the ball, when it’s about Russell, fans expect more batting extravaganzas. That has not happened till now.

The highest run-scorer in BBL, Chris Lynn enjoyed a fine phase in IPL, too. In 42 IPL games, he has scored 1329 runs. However, in almost the same number of games, the Aussie opener has scored almost 500 fewer runs in IPL. Considering the batting-friendly pitches that are on offer in West Indies, this stat is poor, especially for a player like Lynn, who is known as a T20 specialist.