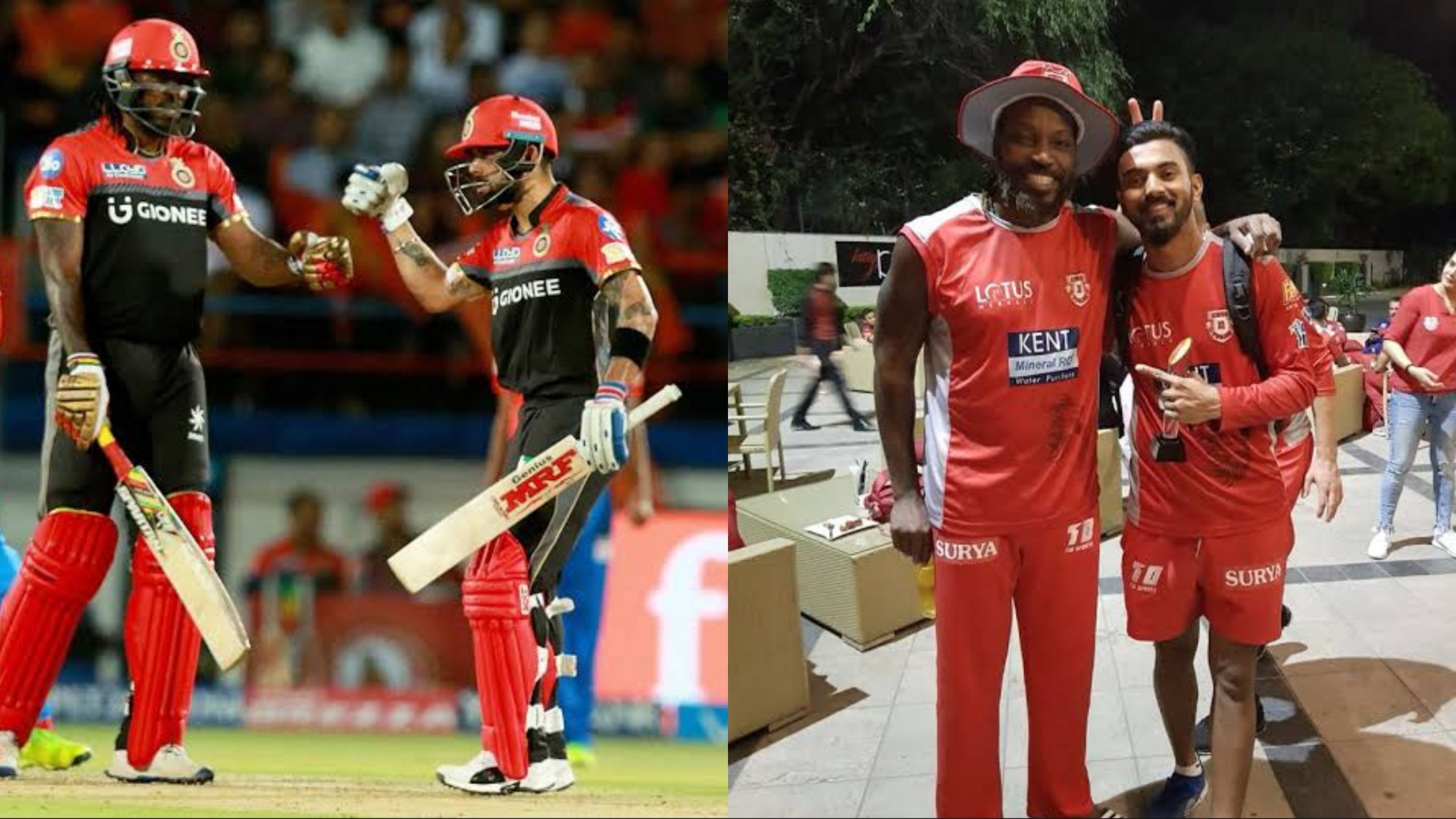 Chris Gayle is popularly known as The Universe Boss for his fantastic performances in T20 cricket. The southpaw from West Indies made his debut in the late 1990s, but he is still dominating the game in the 2020s.

After making a positive impact at the Punjab Kings in IPL 2020, Chris Gayle received another contract from the franchise in IPL 2021. The West Indian legend holds many records in the Indian Premier League. He has the highest individual score, the most sixes in an inning, and also the most IPL hundreds by a batsman.

Gayle has smashed six centuries in IPL history, the most by any player. However, as there is a famous saying that the records are meant to be broken. In the same way, any batsman could break Gayle’s record for the most centuries in IPL.

Here are the top five contenders for it.

Rishabh Pant is a young Indian wicket-keeper batsman who has made his presence felt at the top levels. Pant has become one of the youngest captains in IPL history this year. He has captained the team well, helping them record wins over the Chennai Super Kings and the Punjab Kings.

Pant has one IPL hundred to his name, which he achieved against the Sunrisers Hyderabad in 2018. The southpaw held the record for the highest individual score by an Indian in IPL for some time. Given that he will play many IPL seasons, Pant could break Gayle’s record.

KL Rahul currently has two centuries to his name in IPL. He holds the record for the highest individual score by an Indian batsman in the tournament’s history.

Rahul has the potential to play big knocks, and since he opens the innings, he gets a chance to play more deliveries. Thus, if Rahul continues the form he has been in over the last few seasons, he could soon break Gayle’s record.

Another Indian wicketkeeper batsman to feature on this list is Sanju Samson. Interestingly, Rahul, Pant and Samson are the captains of their respective teams now.

Samson smashed a century on his captaincy debut, which was his third in the IPL. Although the right-handed batter is a little inconsistent, he has what it takes to break the record of Chris Gayle.

2. David Warner is very close to the record of Chris Gayle

Sunrisers Hyderabad opener David Warner has led his team from the front in the IPL. He has four centuries to his name, and because he is among the most consistent performers in the tournament, Warner could break Gayle’s record.

The Australian batsman needs three more centuries to go past Gayle. Since he will play a few more IPL seasons, Warner has a chance of breaking that record.

1. Can Virat Kohli break the record of Chris Gayle?

The number one contender to break Chris Gayle’s record is his former IPL teammate Virat Kohli. Virat and Gayle had memorable partnerships together.

Gayle smashed most of his hundreds for RCB, and Kohli is currently at number 2 on the list with 5 hundreds. If he hits two centuries, which he has not done for a long time now, Kohli could go past Gayle.