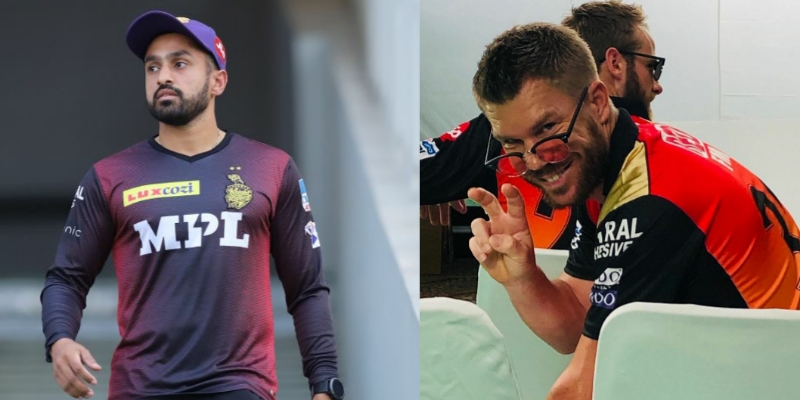 Becoming IPL Team Captains is not everyone’s cup of tea. Unlike international cricket, there is pressure from franchise owners and challenges of working with cricketers from different countries when the players become IPL Team Captains. While leaders like Rohit Sharma and MS Dhoni have enjoyed a lot of success in the IPL, not all IPL teams captains have been successful.

Some of them are no longer captains of their teams. In fact, a few of them have even moved to another franchise and are warming the benches there. In this listicle today, we will look at five former IPL team captains who have been benched in IPL 2021:

The Delhi Capitals have been one of the top teams in the ongoing Indian Premier League season. The IPL 2020 Runners-up have already qualified for the playoffs, but they have not used former Rajasthan Royals captain Ajinkya Rahane much. Rahane has played only two matches this year.

Many fans would remember that Karun Nair was once the captain of the Delhi Daredevils team. However, after DD released him, he failed to impress while playing for Punjab. He is with KKR right now but warming the benches.

Another former IPL team leader sitting on KKR’s bench is Harbhajan Singh. The right-arm off-spinner was the captain of the Mumbai Indians team once upon a time. He has played three games in IPL 2021.

One of the most successful IPL team captains, David Warner was the skipper of the Sunrisers Hyderabad when IPL 2021 began. However, because of his poor batting form, Warner lost his place as a player as well as a captain in IPL 2021.

Former Punjab Kings skipper David Miller has been in and out of the Rajasthan Royals playing XI. He is a proven match-winner in the IPL, but RR have kept him on the bench in quite a few matches this season. Even Steve Smith had been benched by DC, but he has been playing regularly of late.