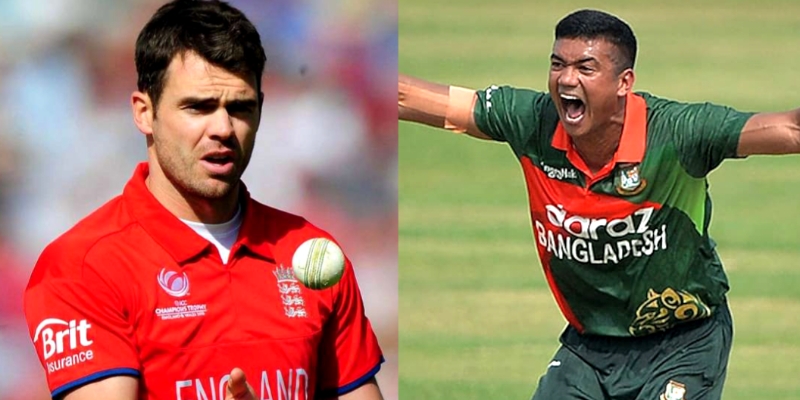 The Indian Premier League (IPL) is the most successful and cash-rich T20 cricket league in the world. Players from various parts of the world plays in the league as there is a major opportunity to do well through their performance in the IPL.

Bangladesh cricket team’s star pace bowler Taskin Ahmed is the first name in our list. Taskin is a very important member of the Bangladesh team and is one of their prime pace bowler. He had an opportunity to join the debutant Lucknow Super Giants for IPL 2022 but the Bangladesh Cricket Board didn’t gave him the NOC to join, thus, he had to reject the offer.

Ravi Bopara, the England all-rounder, is the 2nd name in our list to have rejected an offer to play for an Indian Premier League (IPL) franchise. He had an offer in IPL 2011 season to play for the Mumbai Indians as a replacement for Davy Jacobs, but the player rejected the offer.

England pace bowler Stuart Broad is the 3rd name in our list to have rejected an IPL offer. He veteran England pacer is one of the greats for England and had offers from more than 1 teams to play in the IPL in 2010 season, but he rejected that, while a year back, he rejected an offer to focus on the Ashes.

Another England pace bowler in the list is another top quality bowler, who is James Anderson. James Anderson has a great reputation in the world of cricket. And even though he has passed 40-years of age, he is still delivering at his best. Just like Stuart Broad, Anderson also had numerous offers from IPL teams in 2010 but rejected the offers to remain fit for the national team.